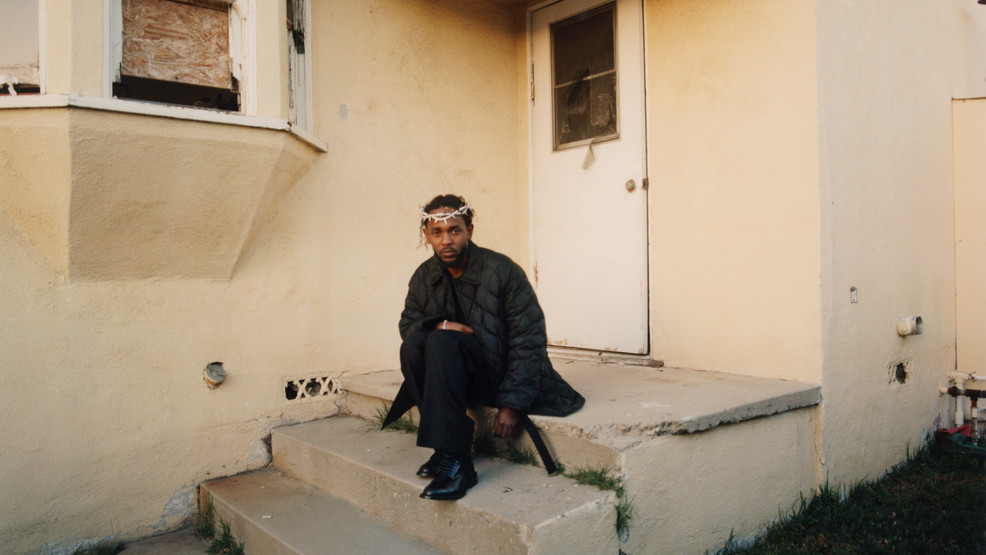 Lamar fans have been waiting years for the follow-up to "Damn," his fourth studio album released in 2017 — and "Mr. Morale & The Big Steppers" seems to have been well worth the wait based on reviews from music critics and social media reactions.

Tickets for "The Big Steppers Tour" will go on sale to the public at noon PST Friday, May 20.