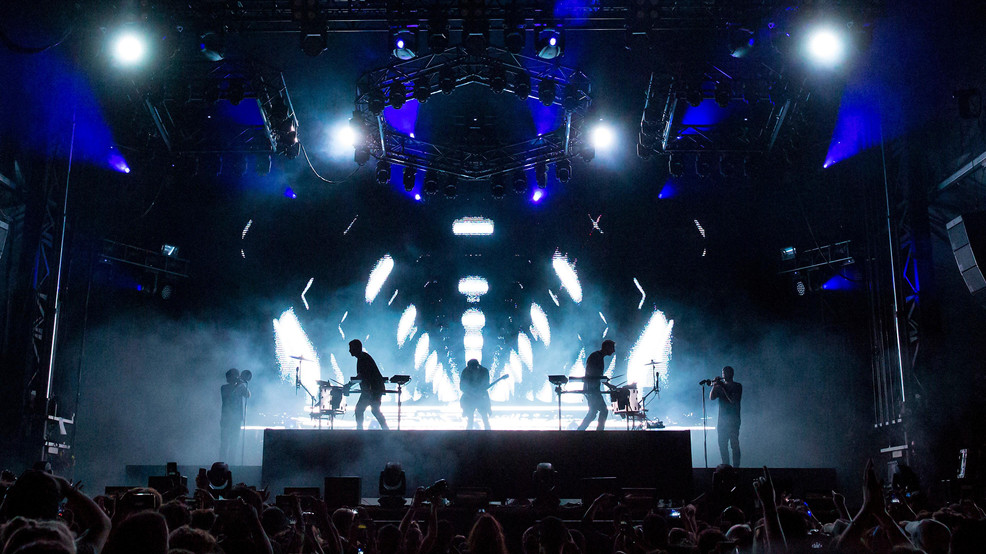 The Western Washington University alums announced "The Return" back in March. Friday's show will be their first in three years, and, of course, it had to take place in Seattle. It will be their largest performance in Seattle to date.

In honor of this milestone homecoming for ODESZA, Dow Constantine, Executive of King County, has proclaimed July 29, 2022, as ODESZA Day in King County. We couldn't think of a better way to honor Knight and Mills for their talent and accomplishments in the music industry.

There's still time to see this GRAMMY-nominated duo live — new seats have been added for the Saturday and Sunday, July 30-31 shows. Or you can enter to win tickets to Sunday's show from our friends at Easy Street.

So, in honor of ODESZA Day, stream "The Last Goodbye."