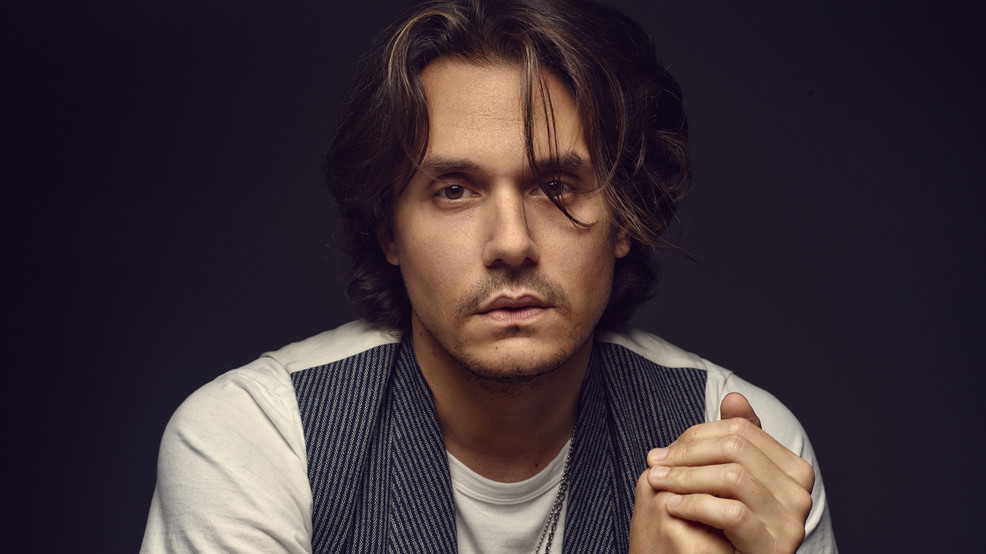 The one and only John Mayer is coming to Seattle in 2022. The GRAMMY Award-winning artist will bring his "Sob Rock" tour to Climate Pledge Arena for TWO shows on Tuesday, March 22 and Wednesday March 23.

Mayer's eighth studio album, "Sob Rock," was released earlier this month. This is his first album release since "The Search for Everything" in 2017.

This is one of many recent concert announcements at Seattle's newest venue — Mayer is joining the likes of Billie Eilish, The Killers and The Weeknd stopping in the city on tours in 2022.

Tickets are officially on sale and can be purchased online.