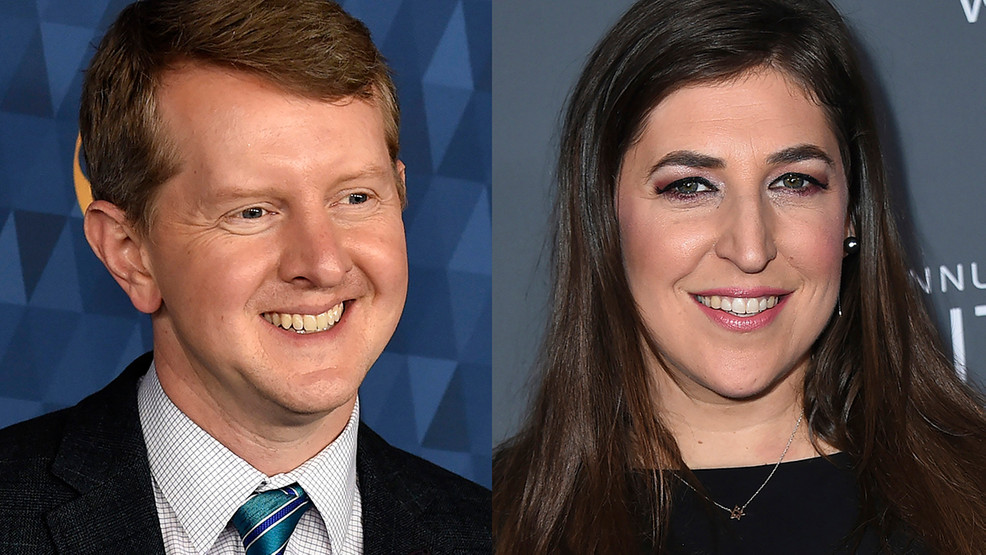 The two have been dual-hosting the show for its 38th season. Variety is reporting Sony Pictures Entertainment entered into long-term deals with the two to continue their split duties.

Jeopardy! has been seeking to find the successor for Alex Trebek since his death in 2020.

“Jeopardy!” used a series of guest hosts for shows filmed after Trebek’s death. The beloved host died in November 2020 of cancer.

Jennings, who still lives in the Puget Sound region, is the highest-earning American game show contestant.