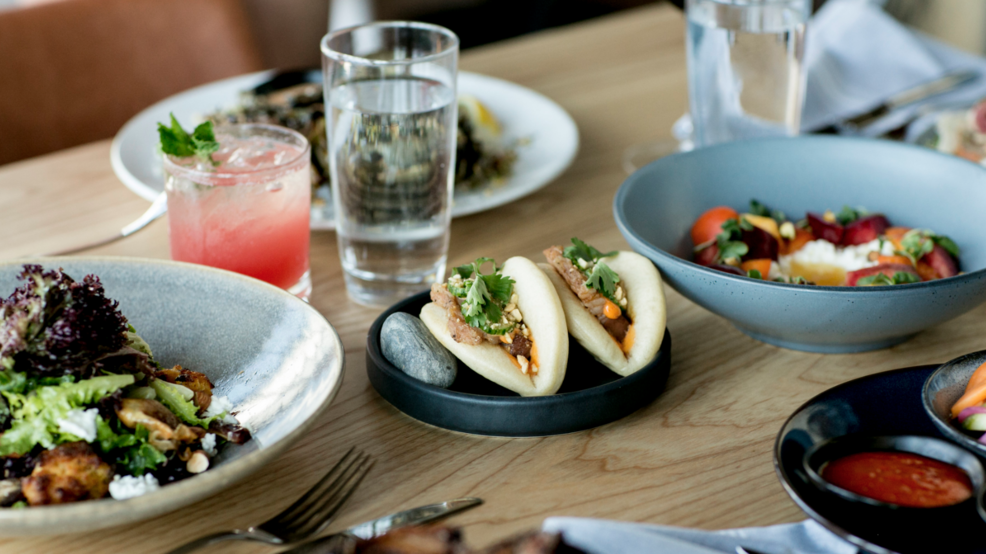 Mitch Mayers of Sawyer is one of the spotlight chefs for Taste Seattle's 2019 Gala. (Image: Brooke Fitts)
SEE MORE

Foodies: The James Beard Foundation is coming to Seattle for two delicious events

We've said it before and we'll say it again - the James Beard Foundation is the Academy Awards of cuisine in this country, and Seattle has taken home many a win. As we should - we are biased but this city has one of the hottest food scenes in the country, and it just continues to grow.

Which is why, when JBF called and asked if we wanted to partner with them for their 2019 Taste Seattle events, we fan-girled OUT. And said yes, obviously.

For those who may not be aware, JBF hosts Taste America every year, where they choose 10 cities the experts on their team designate as "exciting culinary destinations". Along with Seattle, the stops on the Taste America tour for 2019 include Boston, Chicago, Denver, Houston, Louisville, Miami, Minneapolis, Nashville, New Orleans, NYC, Phoenix, Portland and San Francisco.

So we're in good company. The two local events this year are back to back, on October 3 and 4th.

This cocktail reception-type event will feature JBF award winners like Edouardo Jordan and Los Hernandez Tamales, but the spotlight is really on the mixologists. A ticket will get you access to both the cocktail reception (Chris Elford from Navy Strength, Laara Garcia from Gold Bar, Niles Peacock from Niles Peacock Kitchen & BAR and Amanda Reed from Heartwood Provisions) and the tasting reception (Brian Clevenger from General Harvest Restaurants, Kimberly Cosway from Heartwood Provisions, Josh Delgado from Le Coin, Felipe Hernandez from Los Hernandez Tamales, Edourdo Jordan from Salare and JuneBaby, Nicole Matson from Ethan Stowell Restaurants, and Shota Nakajima from adana).

This is the big kahuna of the Taste Seattle week! The higher priced ticket includes a VIP reception, cocktail and tasting reception, and a dinner and dessert reception. The dinner menu will be created by Visiting All-Star Kwame Onwuachi of Kith/Kin in D.C. and our Local All-Star Rachel Yang of Joule and Revel. The two Washington superpowers in the kitchen together, prepare for your taste buds to experience AMAZINGNESS. And if that isn't enough chef star power for you, reception tasting will also be available by Eric Donnelly of RockCreek, Monica Dimas of Milkwood & Co., Shiro Kashiba of Sushi Kashiba, Tiffany Layco of Andaluca, Mitch Mayers of Sawyer, Artis Kalsons of 4th. Ave. Espresso Bar, Carrie Mashaney of Mamnoon and Kit and Jesse Schumann of Sea Wolf Bakers.

Are you mouths watering as much as ours are while writing this?! Blessings upon JBF for coming to Seattle. Get those tickets ASAP folks, we have a feeling foodies in this city are going to sell these events out in no time...