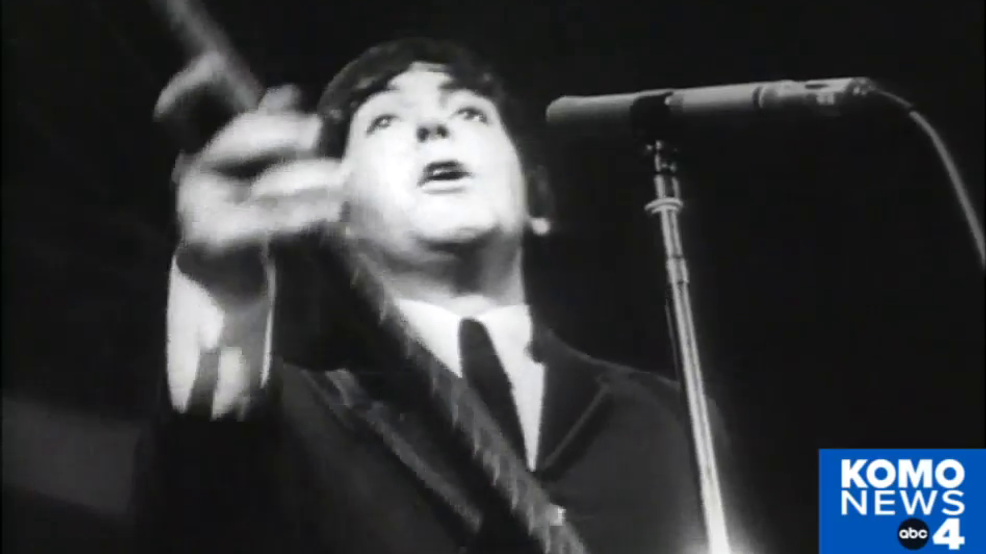 FLASHBACK: With Paul McCartney set to return to Seattle, here's a look at his first visit

Iconic singer and musician Paul McCartney is set to perform at Climate Pledge Arena this week, marking his return to the stage in the city in at least five years.

As part of his "Got Back" tour, the singer who helped form The Beatles in the 1960s has booked a two-night tour date on May 2-3 with stops in Los Angeles, Orlando, Boston and Fort Worth, Texas to follow.

McCartney first came to Seattle nearly 60 years ago as part of the Fab Four for a concert performance.

KOMO News covered the band's arrival in the 1960s and then spoke several years later to a woman who was a young fan and who cut school to watch the group arrive at Sea-Tac Airport all those decades ago.