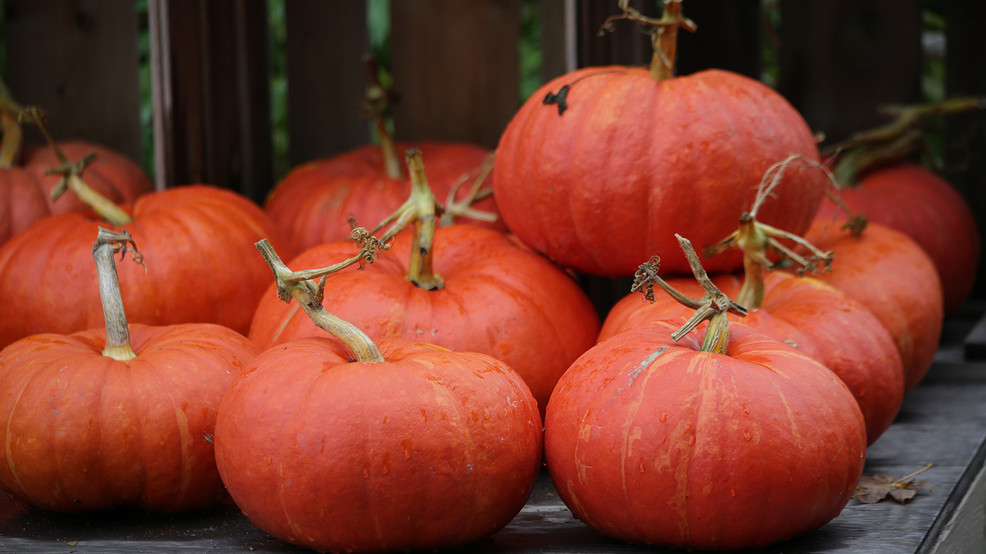 There's just something in the crisp October air that makes us want to put on some plaid and head to the pumpkin patch. It's essentially law at this point.

Don't believe me? Believe Google — between September and October, pumpkin-related searches increase by 375%, and the most popular search is "pumpkin patch."

Google has released data about the top-searched spooky activities and pumpkin patches across the United States. And two local attractions made the lists: Bob's Corn & Pumpkin Farm in Snohomish and Rutledge Corn Maze in Olympia!

You can view the full report online.