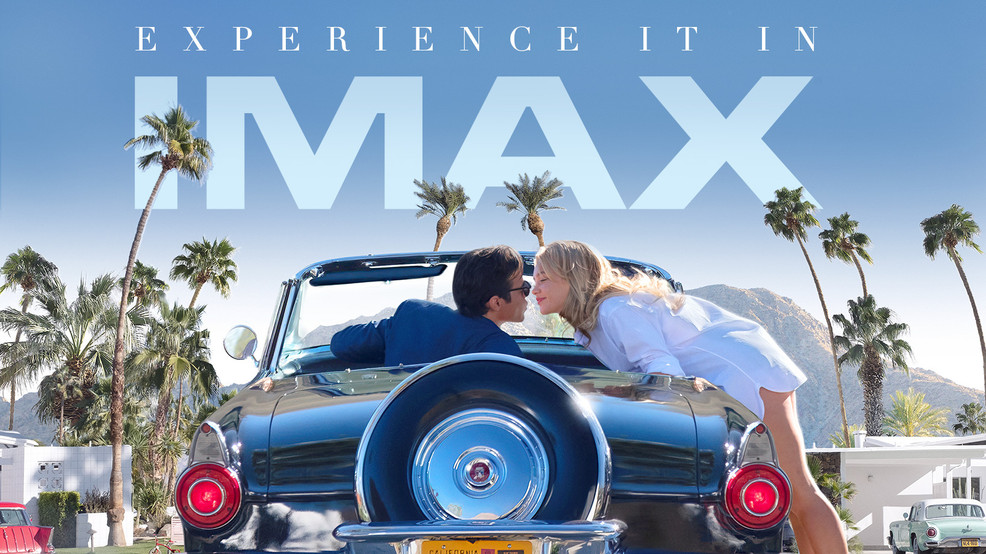 No need to worry about this news, darling.

Oh boy, if you haven't heard of Olivia Wilde's film "Don't Worry Darling," where have you been? The movie, starring Florence Pugh and Harry Styles, took over social media when it debuted at the Venice Film Festival on Monday, Sept. 5. The buzz, drama and speculation surrounding this movie has been quite bizarre — though it did receive a five-minute standing ovation at the festival.

Now, you can see it for yourself before its release at a special IMAX experience happening at more than 100 theaters across the country on Monday, Sept. 19. The event will be at select IMAX theaters in Seattle, Bellevue and Lynnwood.

"Don't Worry Darling" is about Alice (Pugh) and Jack Chambers (Styles), who live in an experimental, seemingly-perfect community called Victory. The film follows Alice as the facade begins to fade, and she starts questioning everything about their lives in Victory.

The IMAX experience will feature a screening of the thriller film days before its release on Friday, Sept. 23, as well as an exclusive live Q&A with Wilde and members of the cast, including Styles, Gemma Chan, Nick Kroll, Sydney Chandler, Kate Berlant, Asif Ali and Douglas Smith.

According to the press release, Pugh and fellow cast member Chris Pine are not listed as participating in the Q&A.

Tickets for the IMAX advance screening are currently on sale and can be purchased online.