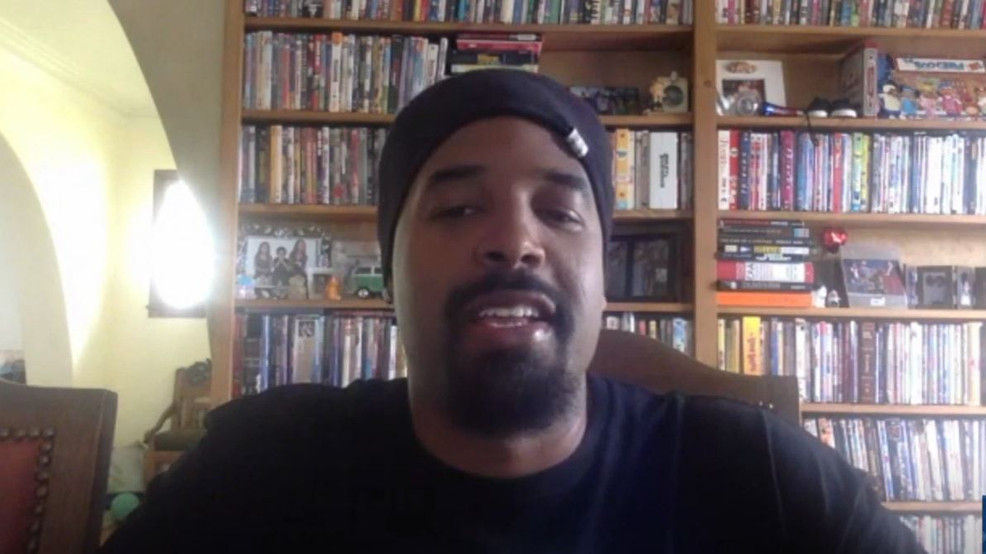 If you’re a fan of the prolific Wayans family, you’ve most likely seen him star along side his younger brother, Marlon Wayans, in movies like ‘White Chicks,’ the ‘Scary Movie’ franchise and 90s television series ‘In Living Color.’

Wayans says throughout his TV and film career, he’s always had a love for stand-up comedy.

He tells KOMO News attendees of the show can expect it to be raw and full of storytelling.

Wayans said he spent most of the pandemic working on his craft, and taking notes on things he could potentially add to his performance.

There will be two shows on Sunday at the Tacoma Comedy Club. His team says the show is almost sold out, so grab your tickets soon.