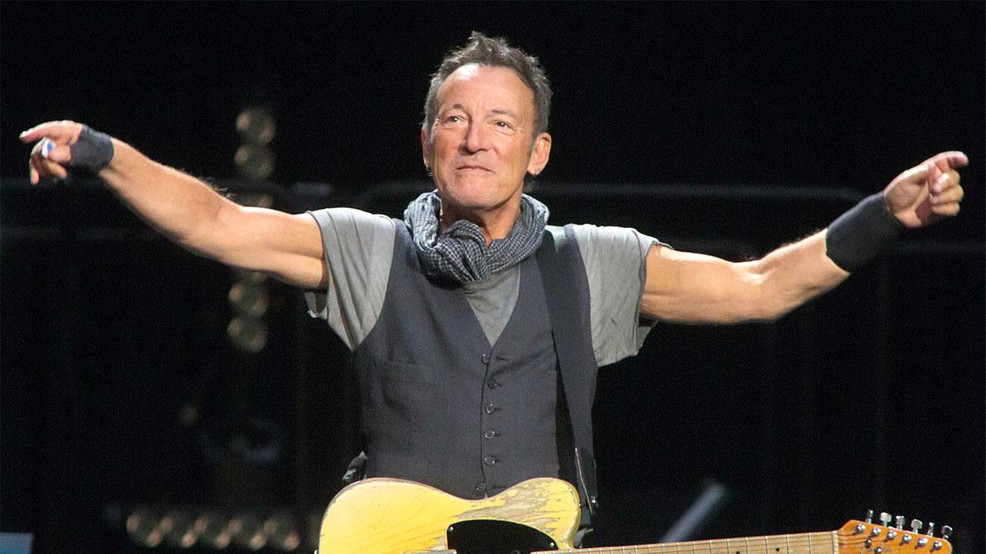 FILE - In this April 20, 2016 file photo, Bruce Springsteen performs in concert with the E Street Band during their The River Tour 2016 at the Royal Farms Arena in Baltimore. Springsteen's autobiography "Born to Run" takes readers on a riveting ride through the everyman rock star's deeply lived existence. (Photo by Owen Sweeney/Invision/AP, File)
SEE MORE

SEATTLE — Bruce Springsteen and the E Street Band announced a 2023 tour and the schedule includes stops in the Pacific Northwest.

The international, 31-stop tour kicks off on Feb. 1 in Tampa. The show makes its way to Portland's Moda Center on Feb. 25, followed by a stop at Climate Pledge Arena in Seattle on Feb. 27.

Tickets go on sale at 3 p.m. on July 27 at ticketmaster.com.

This is the first tour from Bruce Springsteen and the E Street Band since 2017 and their first North America tour since 2016.

The group's most recent studio album, 2020's 'Letter To You' (by Columbia Records), marked the first time they recorded live together in decades. It debuted at No. 1 in 11 countries, according to a press release from Climate Pledge Arena.