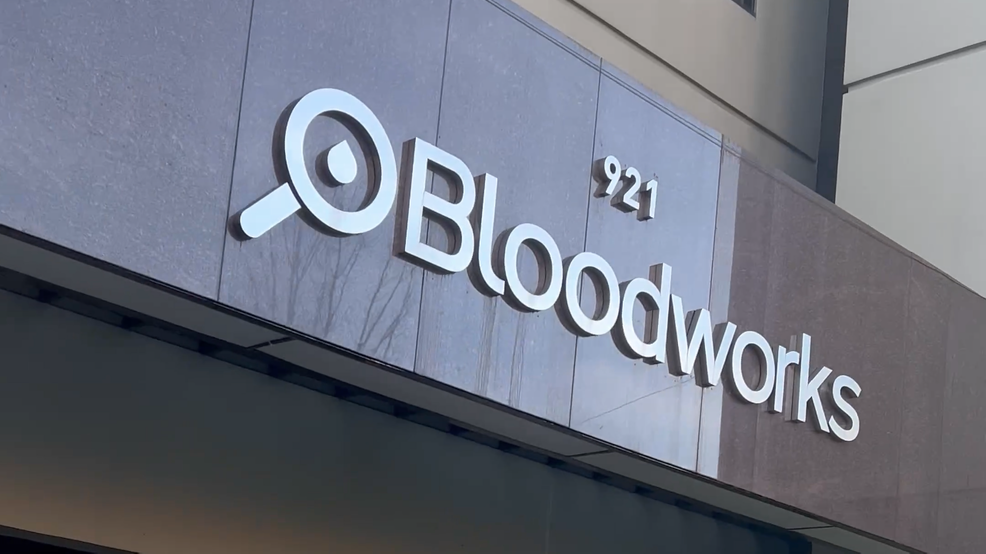 My first time donating blood did not go as expected, so I tried again

I'm what my doctor calls a "laydown draw."

This means in my chart, it's noted that I need to be laying down when I get my blood drawn because I tend to... well, faint. It's embarrassing and slightly dramatic, to say the least. How could I not be humbled coming to with a nurse holding a wet towel to my neck while I'm seeing stars? A truly special experience.

Ever since I was a child, getting my blood drawn has been an absolute nightmare. You may not have guessed it by my 17 tattoos, but your girl hates needles, specifically in my veins. Don't even put that thing near the vein in my hand. I've cried, I've yelled at my mom, talked the ear off the technician attempting to distract myself — I've done it all. But over the past couple of years, I've slowly gotten better about it, for the most part.

I've always wanted to donate blood, but I could never get past the voluntary needle in my arm thing. I know how critical blood donations are, and how right now, especially, clinics and hospitals everywhere are in dire need of blood.

I felt like this year I was ready, so I decided to donate at Bloodworks NW for the very first time — and it did not go as planned.

When I got to the Seattle Central Donor Center, I was pretty nervous. Having had not-so-ideal experiences in the past and knowing my tendencies, I expected that. I had completed the questionnaire before I got there, checked in with my Donor Quick Pass and did a health check with a Blood Collections Specialist — all the necessary things to get the green light to donate. My heart rate was a bit high, so I did have to do some deep breathing to get that under control. But we were good to go.

I got all settled in the donation chair, and the technicians were getting everything set up. The part I was most nervous about — getting the needle in — was relatively painless and easy, which was a relief. I got about halfway through my donation when I started to get lightheaded. I felt cold and asked if this was normal, and that's when the techs said I had to stop my donation. I had no idea that if anything changed during the donation, you have to stop, and I was really disappointed. They said it was a good thing I vocalized the changes I felt because it's important not to push your body and ignore it.

After I had relaxed for a bit, ate some snacks and drank some liquids, I scheduled my next appointment for exactly 56 days later, which is the number of days you have to wait in between whole blood donations. I'm really stubborn, and I hate to fail, so I was determined to come back and try again as soon as possible.

I ended up having to reschedule for a week later because of an emergency, but on Monday, April 11, I attempted to donate blood again. I went through all the same steps, this time with a more normal heart rate. I was not nearly as nervous as before because I knew this time around what to expect, and what I wanted to do differently.

I brought my AirPods so that I could listen to "As It Was" by Harry Styles on repeat and watch TikTok, anything to distract myself. I opted to have the needle and the line covered with a cloth so I couldn't see it, and I never looked at my arm — not when the needle was going in or at the blood bag. I did this the first time, and I bet seeing all that did not help my already anxious body and mind. After about seven minutes I would say, I was done! I had successfully donated blood.

One of the techs did mention I looked a bit pale after the needle was removed, so I spent a little extra time in the chair, drinking electrolytes and eating Goldfish Crackers. I made my next appointment and was on my way. The second go-around was breezy, and I was pretty freakin' proud of myself.

Bloodworks NW supplies 95% of hospitals in the Pacific Northwest, and they are always looking for new donors. 2022 has seen one of "the most prolonged, most severe blood shortage[s] in recent years."

If you can donate blood, have wanted to but might be nervous to take the plunge, I hope my story helps even just a little. It wasn't perfect, sure — but what really is? It was worth it to have a small part in saving lives, giving back and pushing myself.