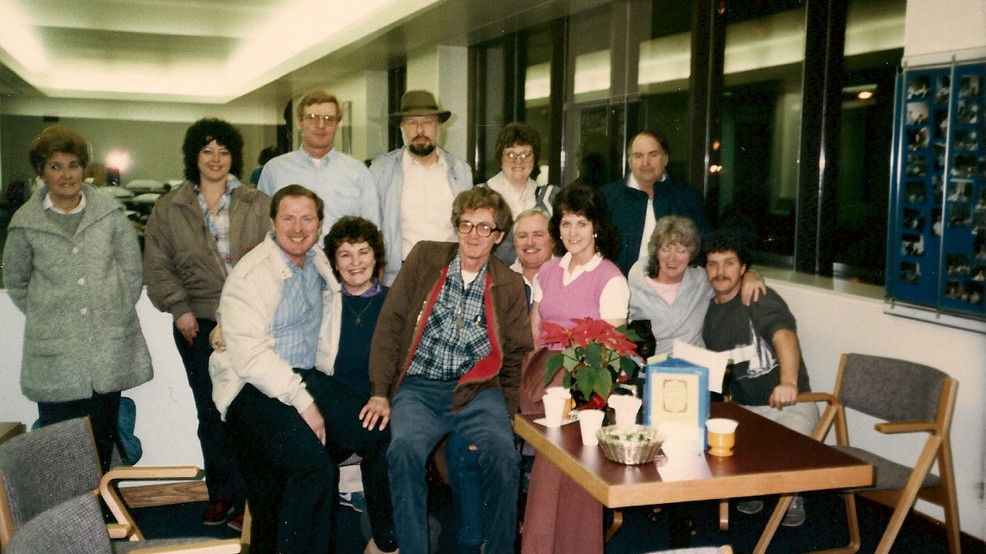 Local friend group has been giving blood together for 40+ years

When it comes to giving blood, many people do it by themselves, maybe during a lunch break or while running errands. But there's a group of friends in Seattle that have turned it into a tradition — a way to reconnect.

They've given blood together for more than 40 years.

Lifelong friends, this group in North Seattle knows what it takes to stick together. For the past four decades, these friends have been rolling up their sleeves at Bloodworks Northwest.

"You don't see people two or three months, four or five months. This way we got together about four or five times a year," said Robert Bergman, who has donated 151 units.

It was back in the '80s when 13 friends and family members got together to donate blood. It started as something simple that turned into something spectacular. While that number has gotten smaller over the years as members have left us, the group has not slowed down.

"It's a continuation of something we started many years ago, and anybody can do it, any group of people can do this. It's a great time to get together with your friends and relatives," said Boggs.

At Bloodworks Northwest, there's a Hall of Fame wall. It's called "The Tree of Life." To be recognized, you have to donate at least 100 pints of blood over the years. No problem for the final four — they've donated more than 100-gallons of blood combined.

"I'm in awe of the people who keep doing the same thing over and over and over again for a good cause," said John Yeager of Bloodworks Northwest. "The thing is about this generation they never like to talk about themselves so finding out about this was sort of difficult because they didn't make any big deal about it [...] Nobody's paying them for this. So, yeah, it's inspiring. It makes me love working for Bloodworks because it's a great cause, but we couldn't do without donors like this."

"That's the backbone of everything."

"We realize we are the final four. We're doing it for everybody else who was there in the past that aren't here now," said Boggs. "Let's just keep it going."

Decades of friendship, where the focus is catching up and giving back.