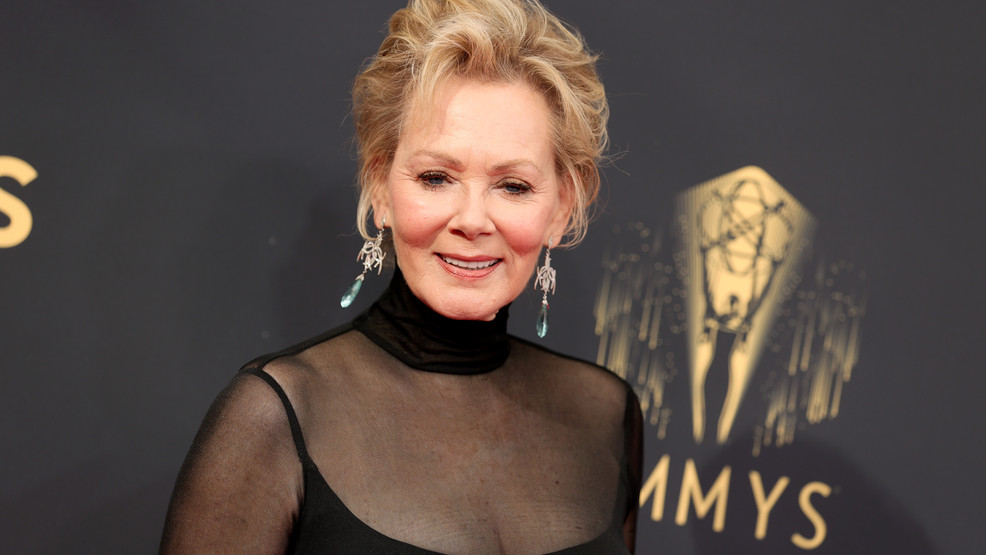 Actress Jean Smart, a graduate of Ballard High School and the University of Washington, was honored with the 2,721st star on the Hollywood Walk of Fame.

The 70-year-old, who has been acting for six decades and has won four Emmy Awards, was joined at the ceremony by her "Hacks" co-star Hannah Einbinder and actor Joe Mantegna.

Smart, a Seattle native, has acted on Broadway and on camera, best known for roles in "Frasier," "The Brady Bunch Movie," "Samantha Who?" "24," "Kim Possible," "Fargo," "Legion," "Watchmen," "Mare of Easttown" and now "Hacks," the latter for which she won the Emmy Award for outstanding lead actress in a comedy series and a Golden Globe Award for best actress in a television series musical or comedy.

She has been nominated for a Tony Award, 11 Emmys, a Screen Actors Guild Award and more.

The Ballard High School Foundation inducted Smart into its Wall of Recognition in 2000. Smart graduated from UW in 1974.

MORE: Somebody famous might have lived in your PNW neighborhood