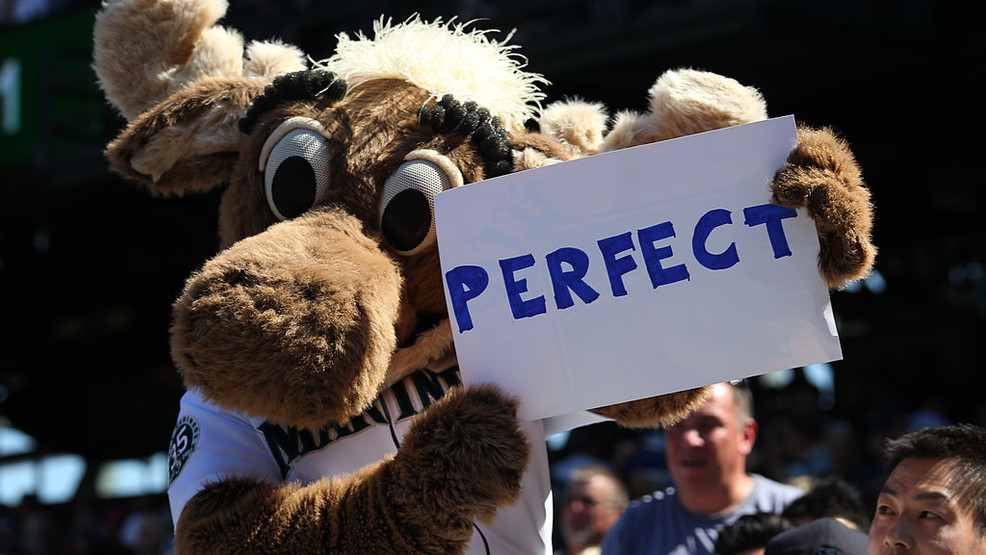 Are you serious? NFL referee calls penalty on the Seattle Mariners

No that headline is not a typo, the referee in Sunday's Seahawks vs. Giants game called a penalty for sideline interference.

On the Seattle Mariners.

Referee Jerome Boger clearly just had a momentary lapse, but it's an odd one. Wrong sport, wrong stadium, wrong team and the list goes on.

The penalty was called because an official was running down the sidelines and collided with Pete Carroll who was in his way because Carroll was beyond the "restricted area" for coaches and players.

Here's why the flag was actually thrown:

The Mariners as you might imagine, had the perfect response.

So, a Major League Baseball playoff team officially had a penalty called on it, even if obviously the penalty was on the Seahawks.

The infraction on Carroll didn't have much of an impact on the outcome of the game, the Seahawks continued to hold the Giants in check in the game's final two minutes and kept their 27-13 intact.

But the time the ref called a penalty on the Mariners? We'll never forget it.