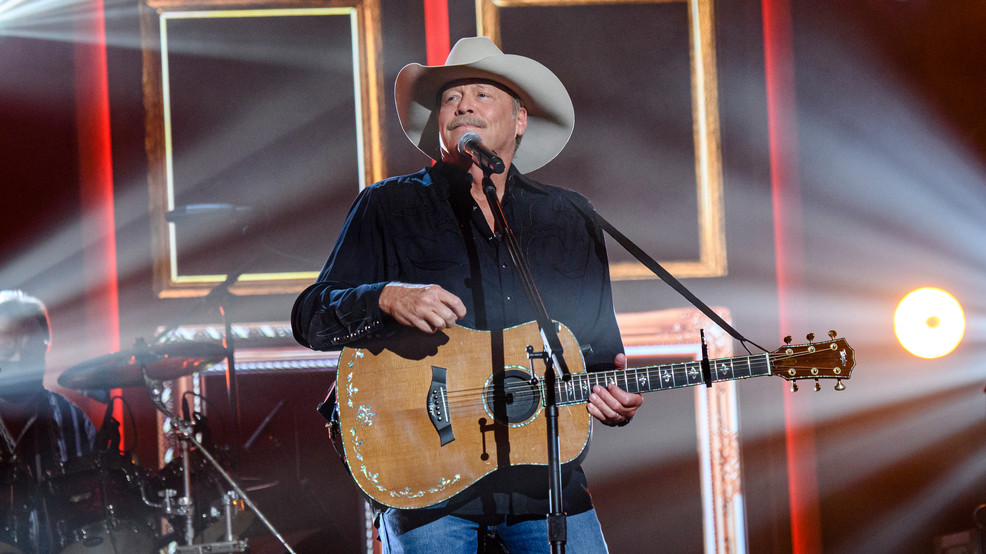 The Country Music Hall of Famer with hits like “Chattahoochee” and “It’s Five O’Clock Somewhere" joins a select group of artists who've been given the award, including Nelson, Johnny Cash, Dolly Parton and Charley Pride.

Dierks Bentley, Jon Pardi, Carrie Underwood and Lainey Wilson will be part of an all-star tribute for Jackson during the CMA Awards on Nov. 9, airing on ABC.

The Georgia-born neo-traditionalist challenged the genre's pop leanings in the ‘90s while selling millions of albums and scoring dozens of hits. He’s been named CMA entertainer of the year three times and has been inducted into the Songwriters Hall of Fame.

The tall and lanky Grammy winner, who turned 64 this year, has been touring, but revealed last year that he has a degenerative nerve condition that affects his balance.

“A three-time CMA Entertainer of the Year, he is responsible for so many iconic moments in CMA Awards history," said Sarah Trahern, CMA Chief Executive Officer, in a statement on Thursday. “Just as Alan has been influenced by many country legends throughout his career, he too has inspired a generation of artists to stay true to the authenticity of country music.”