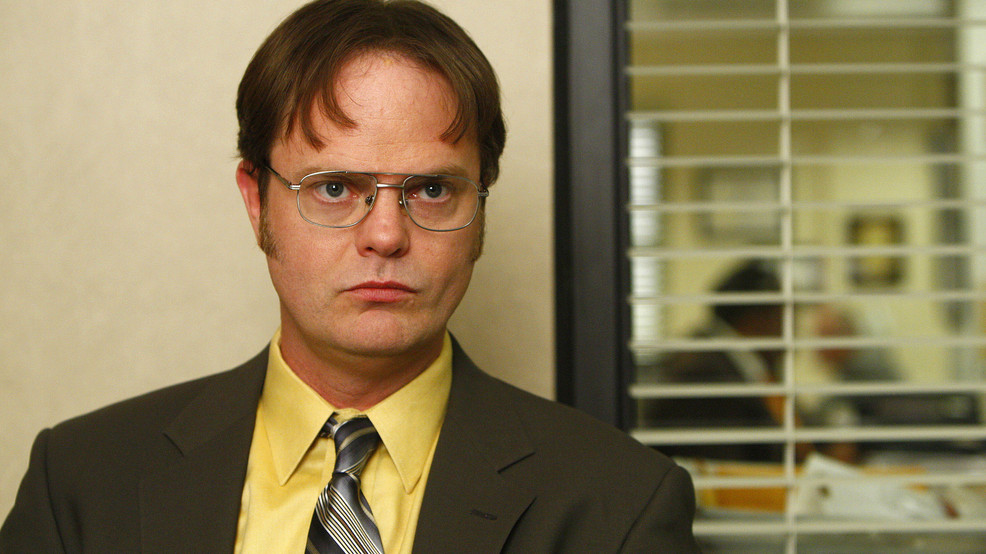 by  ZACHARY ROGERS | The National Desk

Actor Rainn Wilson, who played "Dwight Schrute" in the popular TV show "The Office," has changed his name in an effort to bring awareness to and protest climate change.

The 56-year-old actor's new name, which Wilson announced on Twitter in a video, is "Rainnfall Heat Wave Extreme Winter Wilson."

The name change comes as the United Nations plans to meet in Egypt for a climate change conference this week named the " 27th Conference of the Parties of the UNFCCC" or "COP27."

Wilson is a board member of "Arctic Basecamp," which is a team of scientists and experts who share their knowledge with the world at various events, and the name change is apparently part of their collective efforts.

With the help of my scientist friends at Arctic Basecamp, I’ve changed my name to Rainnfall Heat Wave Extreme Winter Wilson,” Wilson said in his Twitter video. “This is not a joke, I’m as serious as the melting Arctic, which amplifies global risks including extreme weather events around the globe."

Wilson used a website called the "Arctic Risk Name Generator" to generate his new name, and he invited his social media followers to do the same.

I’m hoping this name change brings attention to this growing... er... melting issue. We need world leaders at COP27 to take notice and take action," Wilson said. "The Arctic is melting at millions of litres per second, yet this problem can’t seem to make a name for itself, so it’s up to us to make a name for it."

Go to ArcticRiskName.org and create a name that will bring attention to this problem. Then... and this is the important part... change your social media profile or display name to match your new Arctic Risk name. And if enough of us do this, then maybe COP27 will be where our world leaders sit up and notice Arctic risks and introduce a solution," Wilson added.

While the name change isn't a "joke," according to Wilson, it's not readily clear if he means to legally change his name as well.

Due to a restriction on verified Twitter user name changes, Wilson may not be able to change his display name without losing his blue checkmark. Wilson has already lamented this possibility, and blamed the social media giant's new boss, Elon Musk.

Also, the name change generator randomly adds keywords to names inputted into it, and will output several results using the same name until it repeats itself.

For example, after a couple of attempts, the generator created the name "ZACHARY TERRIBLE TORNADOS ROGERS" based on this story's byline.

Those interested in generating an Arctic Risk Name for themselves are able to do so here.