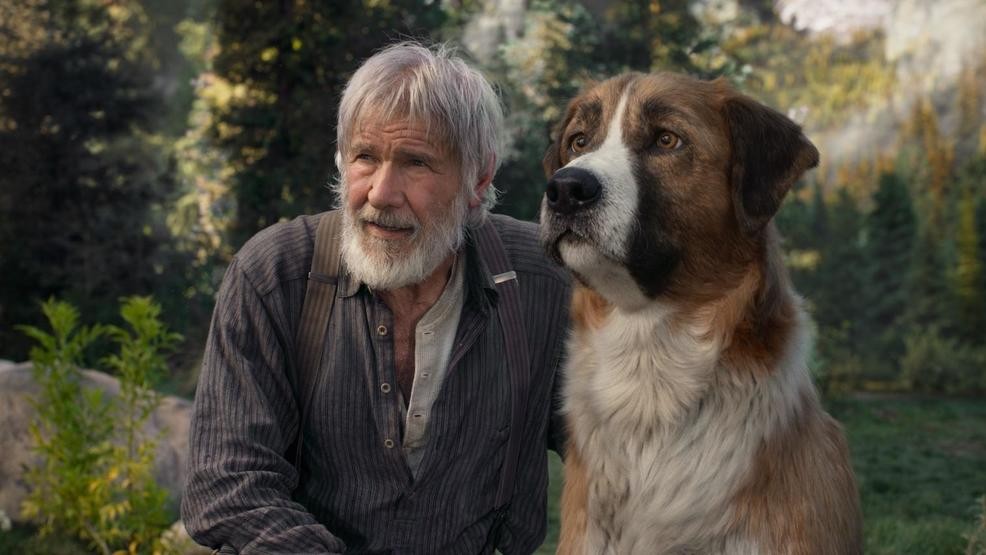 Years ago I read the book "Serena" by Ron Rash. It was captivating. Set in the 1930s, it chronicles George and Serena Pemberton and their timber business. Serena is a force to be reckoned with and she is one of those fictitious characters that I just knew could bloom into a blockbuster.

And then, she did. Serena became a film starring Jennifer Lawrence and Bradley Cooper in 2014 (available on Amazon Prime and Hulu) and for historical drama lovers, it is gold. This book/film adaption left me excited to discover more pairings. Now, each year I research upcoming films inspired by books and add them to my reading list. It's just the best to compare and see stories I love come to life!

2020 boasts a number of classics, sequels, and novels penned for big screen success. Here are a few I’ll be running to the theater (or to my couch on streaming release night) to see after I finish the author’s original rendition in book form first.

1. "Just Mercy: A Story of Justice and Redemption"

This one comes out at the tail end of 2019 but will be in theaters into January. In "Just Mercy", a black man is accused of murder, but he didn’t do it. For six years he waits on death row until hope arrives.

In 2018 Netflix debuted a screen version of "To All the Boys I’ve Loved Before", the first of a teen romance trilogy. Don’t be turned off by the high school drama though, you’ll absolutely adore Lara and her “love affairs”. 2020 brings us the second book turned movie and I can’t wait!

Harrison Ford, ya’ll! He’s back! Jack London’s classic, "Call of the Wild", will feature a CGI-animated sled dog, Buck who is stolen and shipped to Alaska during the gold rush.

Based on the book, "Two Kisses For Maddy: A Memoir of Love and Loss", "Fatherhood" chronicles author Logelin after the devastating postpartum loss of his wife. Despite his grief, he presses on as a now single father to care for his new baby girl.

With Amy Adams starring in "The Woman in the Window", you know I’ll be there with a giant tub of popcorn to satiate my nerves through this thriller. Thankfully, since I’ll be reading the book first, I’ll at least have a hint on if the crime happens as Adams believes. Granted, films often take on their own personality. That is what is so fun... how true to the book will they be?

Based on a true story of a silverback gorilla who lived in a mall in Tacoma, WA, "The One and Only Ivan" is sure to be a tearjerker.

I’ve read every single one of Liane Moriarty’s books and no doubt "Nine Perfect Strangers" was meant for the screen. I can’t wait to see how each of the nine are cast for their getaway at an Australian health and wellness resort. Up your Hulu subscription by late 2020, this will be appearing as a series there.

This sci-fi film was pushed back from a 2019 release and is yet to have an exact date, but it’s coming! I just picked up the book inspiration, "The Knife of Never Letting Go", and can’t wait to dive into this other worldly tale of an infection that detriments mankind. In fact, it's a trilogy ... perhaps more films will follow!