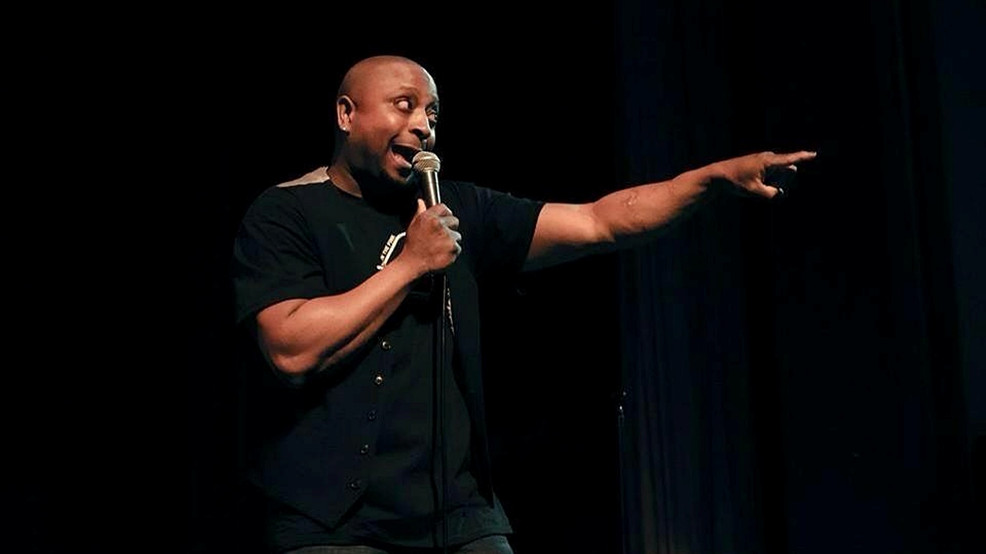 No foolin': 5 clean Seattle comics to check out

It takes a good sense of humor to live in Seattle. The weather alone can play tricks on you. Did you know Seattle has a vibrant comedy scene? While plenty of comics can ply a laugh with racy topics and language, we're introducing you to some who appreciate the art of subtlety. They don’t have to be crass or stoop to insults. They’re funny because they have a gift for storytelling. Sometimes they weave comedy with their other talents. Here, we salute five clean comedians of Seattle that offer a little something extra with their talents.

David Crowe has been doing standup comedy for over 20 years now. Instead of using four-lettered words, he offers a variety of facial expressions and accents to his storytelling. Not only has Crowe been featured on Showtime with his own comedy special "Crooked Finger," he has also appeared on Comedy Central, released five comedy albums and even once opened for President Bill Clinton.

Like every other comedian on this list, Crowe was hit hard during COVID-19 and wasn’t able to find steady work. It was his daughter who came up with the solution: Write a children’s book. She was well aware of his stories about his trip to Africa and the ostriches he met there. He talked about it a lot in his comedy act. She encouraged him to write "How to Ride an Ostrich," which was published in 2020. The book is illustrated by the author and includes a live stand-up comedy performance detailing his adventures as well.

Amos Mack tells us that he was a little surprised to be included as a clean comic because he has performed both clean comedy and late-night adult shows. Perhaps his material has gotten a little salty over the years, but he tells us, “I am definitely working on my reputation as a clean comedian, and I do clean shows.” We don’t doubt it.

In addition to covering subject matter from current events (from the literal to the absurd), Mack gets a lot of material from his personal life including marriage, divorce and living as a single father. He too is a children’s author, having written the book, “Why Daddy Can’t Count to Ten: The Legend of High Four,” which is also based on a story featured in his act. The story retells his son's interpretation regarding his missing pinky finger while working as an ironworker. Mack appeared in the 2017 Amazon Prime Video film, “Unfallen” and you may see his face pop up on various TV commercials as well.

According to The Bash, Justin James is the #1 booked clean comedian in the U.S. That’s good since he has been performing what he does best for over 25 years now. His shows are described as “rock and roll extravaganzas,” featuring a mix of standup, improv and hypnosis.

As a national touring artist, James doesn’t get to spend much time at home, but sometimes that works in his favor. For instance, in 2020, James and his then 7-year-old daughter were asked to appear on “America’s Got Talent,” where she appeared as the world’s youngest hypnotist. He himself has hypnotized thousands of people over the years with hilarious effects. The one thing that puts this guy as a winner in our books is that he performs many "safe and sober" shows every year to help teens stay safe during their spring breaks.

Matt Baker's brand of comedy comes in the form of a stunt show which he has been doing for over 10 years now. Performing all over the world, he also comes home to perform in many local events. He has the energy of a 10-year-old and the sharp wit of someone much older. He’s funny, not juvenile, even though his act may involve him spearing vegetables with spikes, juggling with mouth or escaping handcuffs.

One of our favorite routines he tells the crowd is that he will toss a baby into a chair that he holds on a stick. He then asks the audience if anyone has a baby he can borrow. (Relax, he uses a doll.) In addition to appearing on various TV shows such as The Late Late Show with James Cordon to Last Comic Standing, Matt has been granted five Guinness World Records.

In addition to his stunt show, Baker is quite the entertainer, always looking for new opportunities including his regular podcast, The Odd and Offbeat Podcast that he does with Louie Foxx.

Scott Losse stays a little closer to home with his standup routine performing at Seattle Folk Life, Bumbershoot and Seattle’s Art & Music Festival. He too was a little surprised that we picked him for our list of clean comedians, saying that he gets a lot of his material from his father. His dad was a huge Seahawks fan during the team’s early years.

"I remember my dad swore a lot during football season and not nearly as much other times of the year. He's inspired a few jokes. I would say he's responsible for my sense of humor and sarcasm." That being said, the Dry Bar Comedy artist says he’s still "pretty clean."

Scott has recorded his own stand-up album. He jokes, "It’s kinda like Macklemore, but also nothing like Macklemore," and says he makes a mean quesadilla. What more could you want with a comedian?

Jeff Totey is a freelance writer for Seattle Refined. See more of his work here.