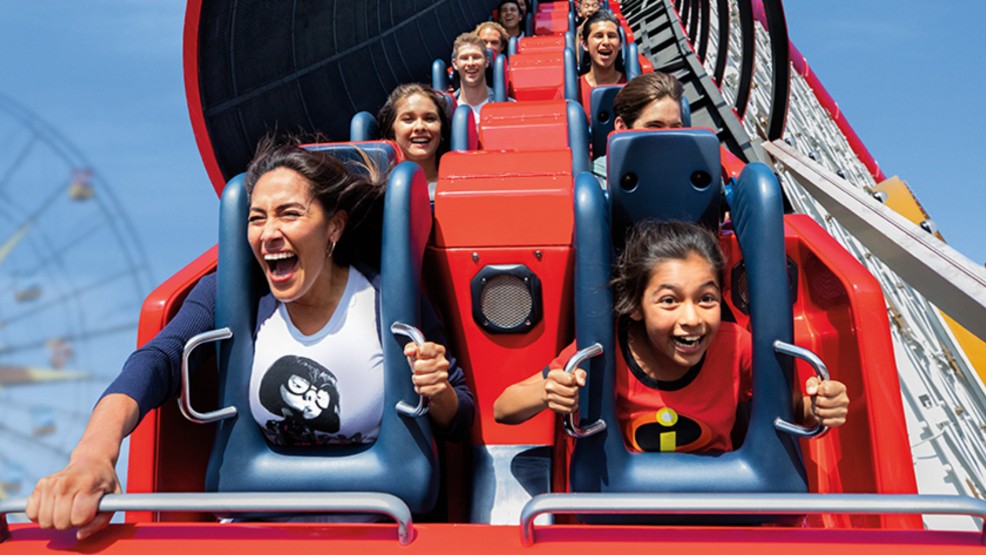 Grand Prize: One (1) trip for four (4) to Disneyland in Anaheim, California. The trip package includes roundtrip coach airfares for four (4) on Alaska Airlines between Seattle-Tacoma International Airport and an Anaheim area airport as chosen by Disney (with possible layovers); four (4) round trip ground transfers between the Southern California airport and the Disneyland Resort; one (1) standard room (with a maximum of four (4) persons per room) for two (2) consecutive nights at the Disneyland Resort hotel selected by Disney in its sole discretion; and up to four (4) three-day Disneyland Resort Park Hopper tickets. Each winner and his/her guests must travel together on the same itinerary, and trip package components may not be separated. The trip must be taken my March 15, 2020. Any other expenses or charges not explicitly included in the trip package described above are the sole responsibility of the prize winner. The total value of the trip package is valued $3,268.

NO PURCHASE NECESSARY. This contest is subject to all applicable laws and regulations and is void where prohibited.

Odds of winning depend on the number of valid and correct entries received.

All capitalized terms shall have the meanings set forth above.

To enter, text the Keyword to the Short Code. Standard text messaging rates apply to all text message entries sent. Text STOP to Short Code to cancel. Text HELP to Short Code for help. By entering, entrants consent to and will receive up to 4 text messages relating to this contest from an automated system. Consent is not required to buy goods and services. No mechanically reproduced or completed entries will be accepted.

How to Qualify and Win

One (1) Qualifier will be selected by random drawing from among valid entries received for the respective keyword, for a total of three (3) Qualifiers per weekday during the Contest Period.

Immediately following each Qualifier prize drawing, the Station will call the qualifier’s phone number up to three (3) times within a five (5) minute window. As a condition of qualifying, the Qualifier must answer the Station’s phone call, which will be aired on the Station. If the Qualifier cannot be immediately notified, and does not answer the Station’s phone call within the five (5) minute period, then such Qualifier will be disqualified, the prize will be forfeited, and an alternate Qualifier will be randomly selected from among remaining valid entries for the respective keyword. The foregoing process will repeat up to three times per Qualifier drawing.