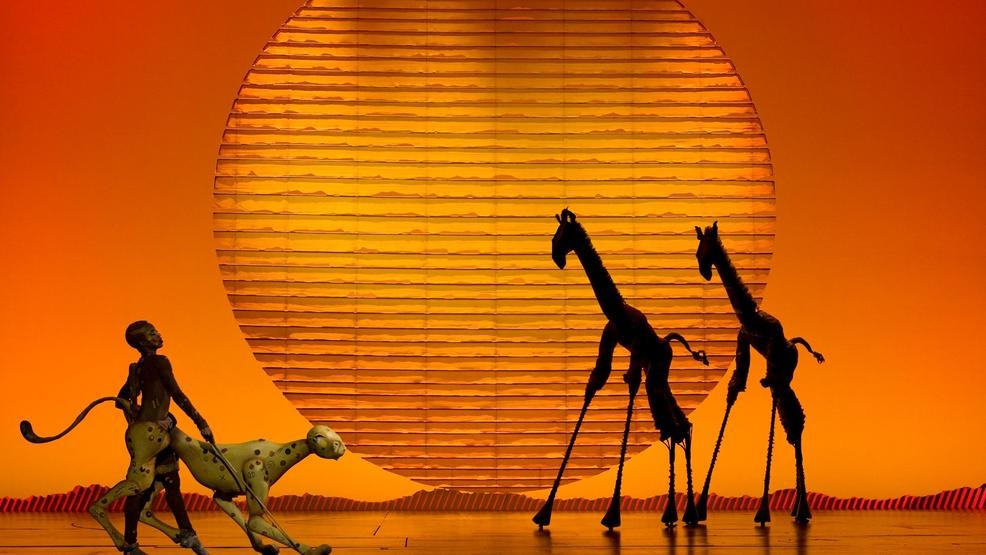 Which Disney's 'The Lion King' Character Are You Most Like

Experience the magic of “The Circle of Life” at Disney’s The Lion King.

Disney’s The Lion King is the highest grossing musical in the world and will take you on a spectacular journey through the Pride Lands. Winner of six Tony Awards (including Best Musical), The Lion King is a hit Broadway musical that highlights the importance of family, friendship, and embracing your destiny. The production is rich with gorgeous sets, visionary puppetry, and music that makes you want to get up and sing “Hakuna Matata!”

The show will run at the Paramount Theatre from December 13, 2018 through January 6, 2019, offering Seattleites a chance to follow Simba through adventures at Pride Rock with characters we know and love. Click here for tickets.

Tony Award-winning artists Elton John and Tim Rice bring you Broadway’s most recognizable music in Disney’s The Lion King! The musical, based on the 1994 Disney film, has every single one of your favorite songs including “Hakuna Matata,” “I Just Can’t Wait To Be King,” “Can You Feel The Love Tonight,” “Be Prepared,” and "The Circle of Life.” You are sure to get lost in the enchanting musical score by Hans Zimmer with choral arrangements by legendary Lebo M.

Curious what character from Disney’s The Lion King you are most like? Take our quiz below for a chance to win tickets!