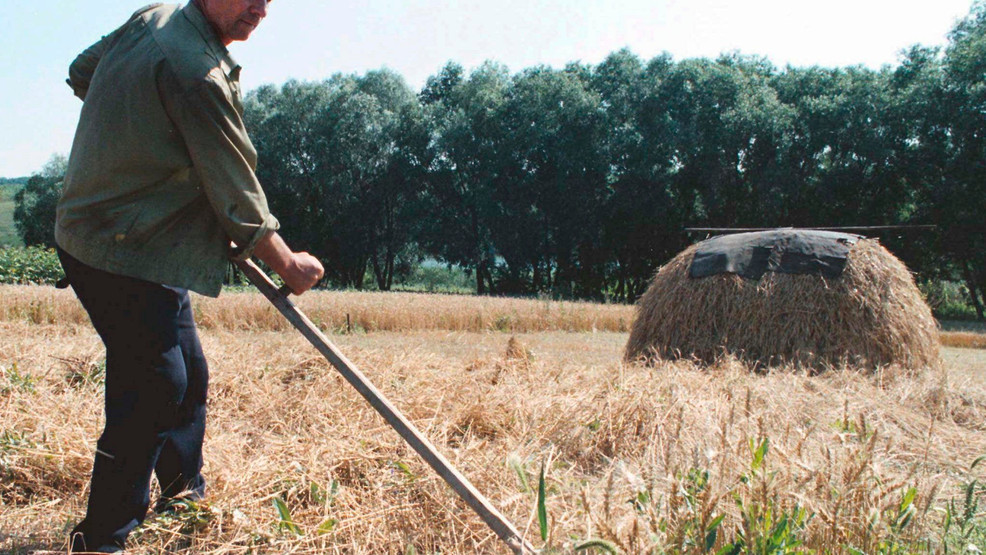 WASHINGTON (TND) — The United Nations says the war in Ukraine is driving up food prices at the fastest rate on record.

According to the agency's Food and Agriculture Organization, food prices averaged 159.3 points in March, which is up 17.9 points from February. That brings it to its highest level since the Food Price Index was introduced in 1990.

Overall prices went up 13% in March alone and the increase is being driven by some of the most commonly purchased grocery items.

Vegetable oil is posting the biggest increase — up by 23%.

But the bigger impact is the price of grains like wheat and corn. They rose more than 17% — driving up the prices of products like bread, cereal and noodles.

Prices are expected to get worse as Russia and Ukraine account for about 30% and 20% of global wheat and corn exports, respectively and farmers in countries like the U.S., Canada and Australia may not be able to fill that gap because of the rising costs of fertilizer and fuel.

The U.S. Department of Agriculture predicts that food prices could go up another 5.5% through the end of the year with new projections putting some products at double-digit inflation.

Beef, pork, poultry and seafood are all expected to rise at least 10% and other staples like eggs, cereal and sugar are looking at significant increases as well.