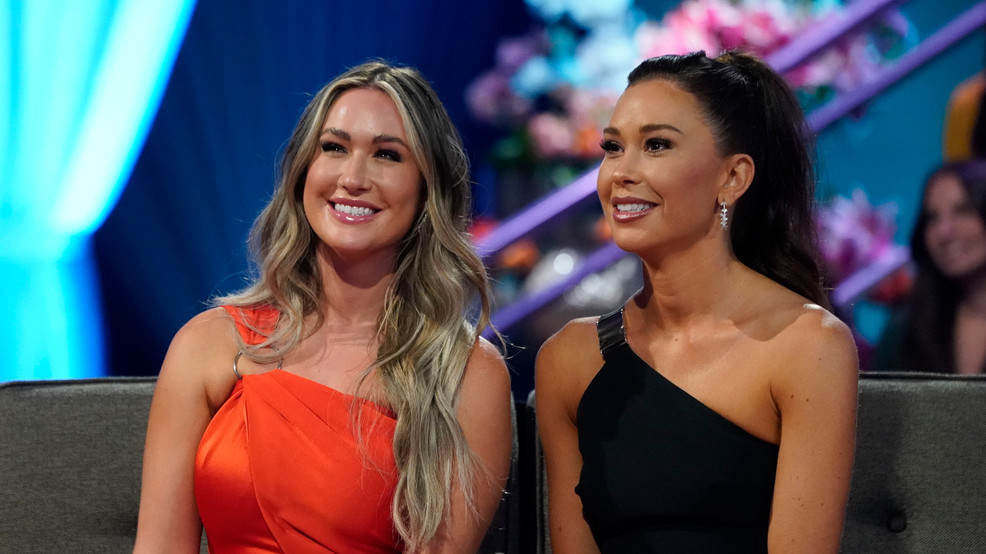 Marie Kondo once said, "I'm so excited because I love mess."

This is typically the quote I use to describe my anticipation for whatever Bachelor Nation season is about to premiere — the drama, the tears, the commentary. I do (usually) love the mess of the Bachelor Franchise. I even tweeted it out on the premiere of Gabby Windell and Rachel Recchia's joint season of "The Bachelorette," which just concluded Tuesday night.

Well, this wasn't the kind of mess I was excited for...this was...a giant dumpster fire.

It's no secret that the Bachelor Franchise has been going through the wringer the past few years for extremely good reason. The show desperately needs a rework in format and consistently ignores the wants/suggestions of its audience for more diverse casting, care of contestants, treatment of women and just simply getting with the times, leading to the extremely painful and harmful seasons we've been subjected to the past few years. Rachel and Gabby's season is no different. While these women were not perfect (who is?), they deserved better than the season they got.

Host Jesse Palmer started the finale by saying something along the lines of, "when we decided to have two Bachelorettes, we thought we were doubling our chances at love" — did you, though? He also said that "we hear you, Bachelor Nation" — do you, though? It really seems like you don't because no one has ever asked for a season with two leads because we knew where we would end up: exactly where we did Tuesday night.

We spent essentially the first half of the season watching Rachel and Gabby try to figure out how to go about the season because it would have been too easy (and less drama) for the producers to have a format ready for them before the season started, right? When we got to hometowns, I couldn't have told you one fact about any of the remaining men because we had no time to connect with them. I still can barely tell you anything about them.

And with the finale, Rachel was left heartbroken (props to her for standing up for herself so well, though). We got, like, no clarity on the Erich girlfriend/text messages situation (and no mention of the blackface photos surfacing), and don't even get me started on how uncomfortable that whole Aven situation was...I am not a Tino apologist, he is no victim, but that was mean and unnecessary. It was just, uncomfortable. Was it "the most dramatic finale of all time" — sure, maybe. But at what cost? It wasn't even good television. It was just sad.

Gabby's story had a happy ending, and thank goodness or these past two painful months would have been an even bigger waste than it already was — and now we get Zach for Bachelor? How lucky are we that someone who we know nothing about and have essentially no emotional connection to gets his OWN season?

Because we'd never have a "Bachelor" season with two male leads, you know?

BUT, with all my criticism aside, there is one iteration of the Bachelor Franchise I do enjoy — "Bachelor in Paradise," and thank the heavens after that disaster of a season we just witnessed, we are about to see some of our Bachelor Nation faves on the beach in Mexico once again.

"Bachelor in Paradise" is the most authentic version of this franchise, leading to stronger connections that actually last in the real world — isn't it crazy how that happens when you spend more than eight hours total with one another? We get to see more of the contestant's personalities, and the drama is still there. There's more diversity. There is more emotion and humor. It's just all-around good reality TV.

Maybe the Bachelor Franchise should take a look at what makes "Bachelor in Paradise" successful (as a show and for the contestants) and think about why their other shows consistently fail and fall so flat.