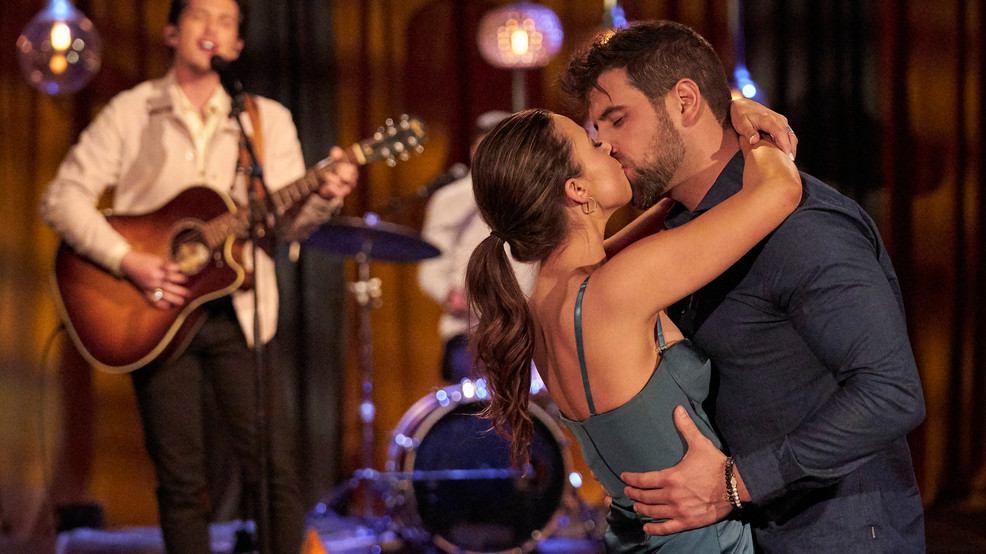 Bach, Please: All About the Blake

Hi everyone! I'm Monica, a twenty-something Seattleite who's against "The Bachelorette" show. Yes, I'm part of the Bachelorette Collective, covering the fifth episode of season 17 with the bubbly Katie Thurston from Renton, WA, following her love journey...but as much as I find this reality show entertaining, it often triggers my memory with my awful dating histories — anyone else relate?

This episode is all about the newest addition to the house, Blake. My theory is Blake got invited to the show on purpose to create DRAMA and tension with the guys in the house, because #drama. I am a little thrown off by Blake, to be honest. Some of his moves (asking Katie about travel only as a way to bring up his wildlife advocacy in Africa - cringe), were a little too transparent, and he even has the audacity to ask why Katie is so "sex-positive" on national television. Katie has spoken about this before, and painstakingly did so again to Blake, even going so far as to give him a rose at the end of the date. Oof. She obviously sees something here that I'm missing.

This behavior made me think of how I myself, often attracted to the toxicity of a person. And I know I'm not alone here. I want to feel love, but I also don't want it to be a boring kind of love, I want the drama, fights, conflict and sadness — and I think that's why many of us are attracted to this franchise because it is a show, and not real life.

Later on the group date, tension continues to arise between the men at the house and newby Blake. Once again, this group date involves not only physical activity, but physical aggression - and we've seen before that competition can be dangerous, and can cause unnecessary physical accidents. Shockingly, this also happens here and Katie stops the game right away.

Later on the night portion of the group date, even as Katie is speaking with the other men, Blake is rooted as the center of the show. And it's not just the producers who think this, Blake does as well, saying "There's no guy like me" over and over again. Like, c'mon, who says that? Only arrogant, self-absorbed people will say that kind of statement. Blake is being put on this show on purpose because we all love the TEA he keeps spilling out and the fire he triggers.

This episode sums up one of my major problems with the show: the attention the put on some of the toxic people (ahem, Blake) while giving no chance or air time to others. I feel sorry for the genuinely there-for-Katie guys there, being used as an accessory for the show. If we're naïve enough, this show will influence us as viewers to see that it's better to be around toxic people, where it's supposed to be the other way around.