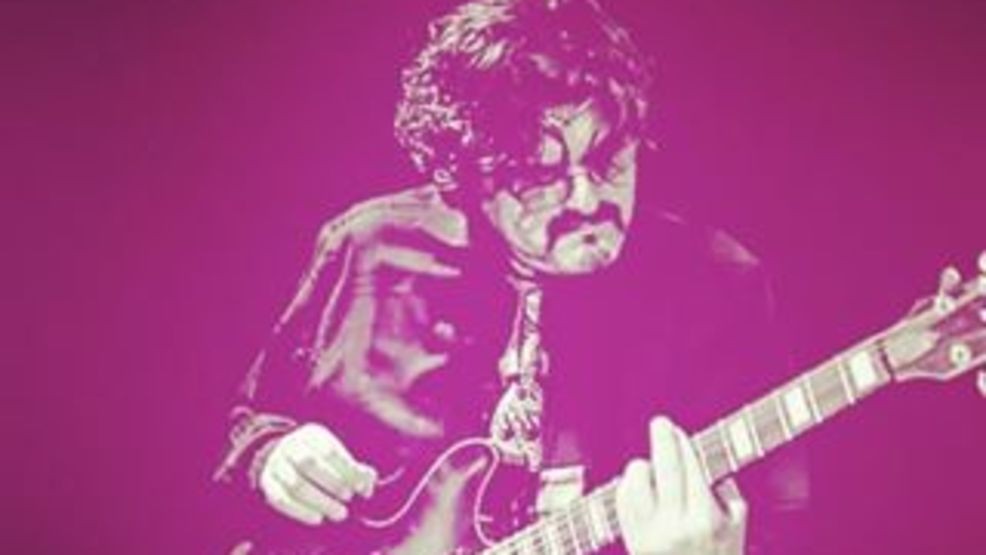 Artist of the Week: Jim Marcotte

Seattle Refined: How long has the band been around/writing together/performing?
Jim Marcotte: That’s an interesting question to answer for me. My band, known as “Jim Marcotte & The Breakthrough” has consisted of many different iterations/players in the last five years. I have learned being a “seasoned” (okay, older) musician that the prototypical band model of having the same folks together for a duration, practicing every week and gigging for little or no money in most cases just does not work for me. Hence, when I do book a gig as “The Breakthrough”, I reach out to the many musicians I have worked with and put together the band based on individuals availability and willingness to play. Given that I write my own material, I only rely on my bandmates to learn or re-learn my set for said gig. I also feel that presenting my music with different musicians keeps it fresh for me and my audience.

Tell us about the artistic process and the different stages that work into it.
I will start out with some chord changes and hum a simple melody. I then can construct lyrics from the cadence I have hummed. My wife also contributes brilliant lyrics as demonstrated in our song from my EP Hidden, “The Light”.

Where does your inspiration come from?
The drive to be a better musician, songwriter and worker for my day gig, my wife who without her presence I never would have come up to Seattle from So Cal in 2010.

What other musical artists do you take inspo from?
I grew up in the '70s, hence I was surrounded aurally by artists like Jim Croce, James Taylor, Neil Young, Harry Chapin and Paul Simon from whom I learned song craft by osmosis. After all is said and done it all boils down to two common denominators for me personally, The Beatles and The Who. Without their music I would never have picked up a guitar at the tender age of 12 in 1977.

What kind of genre is your music?
Another interesting question. Since I take great pride in providing my listening audience a plethora of styles from ballads to rockers, folk to soul, blues and jazzy styles, it’s hard to say I fit a certain genre. That said, I simply call it “Eclectic Soul-Folk” or “Adult Contemporary."

What kinds of things do you write about?
Many topics! Environmentally related topics like climate change, the plight or our southern resident killer whales, captive animals in labs or zoos, the destruction of our planet due to deforestation, all the way to love, gratefulness, our beautiful emerald city and passing a workday as represented on my EP “Hidden.”

Do you have one song that means more to you or is extremely special to you?
Yes. “The Light”. The song represents so much to me – the inspiration came from the NBC Television production “This is Us”. My wife, Traci Wilson and I have been watching since season one. We often cry during episodes together. After one particularly gut-wrenching episode, I picked up my guitar and started fingering some notes and chords and humming a melody. Traci innately picked up on my vibe and wrote the extraordinary lyric set. I am so proud of how the song has moved many people cry the first time they have heard it. It really feels like a very complete effort especially after Kelley Kenisons brilliant production.

What experiences in your life have shaped your music/art?
Many too many, but being in a bad marriage and ultimately dealing with guilt from my late wife’s untimely passing in 2005, meeting and falling in love with my current wife Traci, separating and getting back together with Traci, seeing the documentaries “Blackfish” and “What The Health” all definitely have shaped me.

If we want to see more of your work where should we go to find?
For my new EP “Hidden," or my website or Facebook.

What about upcoming shows?
Please check my Facebook and Website for up to date shows. I play primarily as a solo act or with percussion at various venues around the greater Puget Sound area. One show in particular I am excited about is a show December 14 at Mirkwood Public House in Arlington with the talented Kristin Chambers – this should be a great evening!

What is next for you?
I plan on working on a new set of songs to record in studio starting sometime in 2020 as well as continuing to work as a solo musician playing the covers I love and my originals.

Anything you’re working on right now that you’re really excited about?
Yes! We are producing a video for “The Light” which will be out later this year!

Lastly, how do you take your coffee? We ask everyone!
With a nice dairy free creamer !