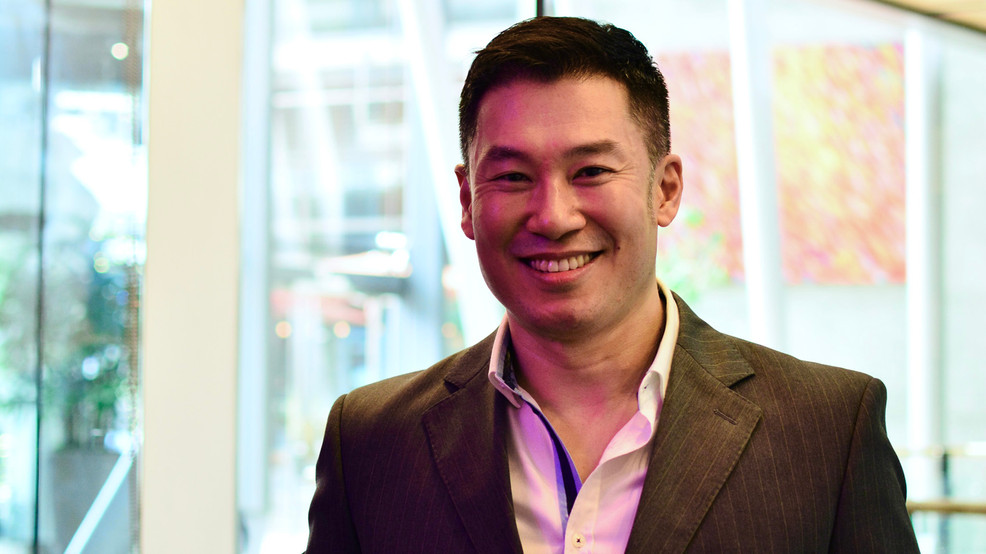 Tony Kim: The man who brought balayage to Seattle

Tony Kim, owner and color practitioner at Tony Kim & Co, was one of the three original colorists to bring the iconic balayage straight from Paris to Seattle in the early 2000s. Between studying hair culture in France and opening up his own salon in Bellevue in July of 2020, Kim has dedicated his life to mastering the Parisian method.

Kim grew up in the small town of Fairbanks, Alaska where he felt like there were not a lot of creative outlets. Feeling constrained by the lack of available options, Kim ended up attending a hair school located in Anchorage.

"It was kind of a way to get out of my hometown, go to a bigger town, and get some exposure and culture, and I suppose that's kind of how it started," he said. "I didn't have a lot of foresight when I started, it was just a way to get out of where I was and it was also a way to express something creative."

Little did he know that one small decision to pursue hair coloring would not only end up igniting his career but changing the course of hair history for the PNW.

In the late '90s and early 2000s, the "French method" of doing hair that made models look very sun-kissed and natural made a huge impact in the fashion and hair salon scene. This famous French technique is called balayage and is a French word that means "to sweep," reflecting the motion used when coloring the hair.

According to Kim, balayage (put most simply) is a low-maintenance technique that mimics the way the sun naturally lightens and highlights hair, and can be done regardless of your natural hair color.

So how exactly did an Alaskan country boy end up in Paris?

"The salon I used to work for was a member of an international salon group called Intercoiffure," said Kim. "We knew that balayage was from Paris and the best way [to learn] was to go to the source."

After months of saving and preparing, Kim was finally able to book a ticket to Paris and learn the theory of balayage.

"It was a method like no other," he said, "You literally paint color onto the hair like a painting."

As a self-dubbed "small town Korean immigrant country boy from Alaska" (who was still getting used to living in Seattle), the Parisian experience was life-changing and he absorbed it like a sponge.

From 2001-2015, Kim and his former colleagues have taught balayage to hundreds of colorists in the PNW.

"Any colorist that was taught balayage in Washington, if you trace that paper trail, it will most likely lead back to one of us who started it all back in 2001."

When Kim isn't coloring away in his Bellevue-based salon, he is researching and supporting ways to directly aid his fellow Asian-American communities that have been marginalized and targeted.

"We need to rewrite our whole narrative in this situation," said Kim in response to the recent hate crimes against the AAPI (Asian-American Pacific Islander) community. "Unfortunately, you ask 90% of Asian-Americans and this isn't anything new. It's to a place where it's unmanageable and I feel like we have to take action, and by action I mean we need to put our efforts into places that we know it needs."

Starting this month at Tony Kim & Co., Kim will be donating a portion of his proceeds to various local AAPI organizations dedicated to aiding the needs of the greater Asian-American community here in Seattle and its individuals. This includes GoFundMe crowdfunding, legal fees, or even helping pay for a translator.

From coloring hair to running his new Bellevue-based salon and AAPI activism, Tony Kim sure is making some big moves.