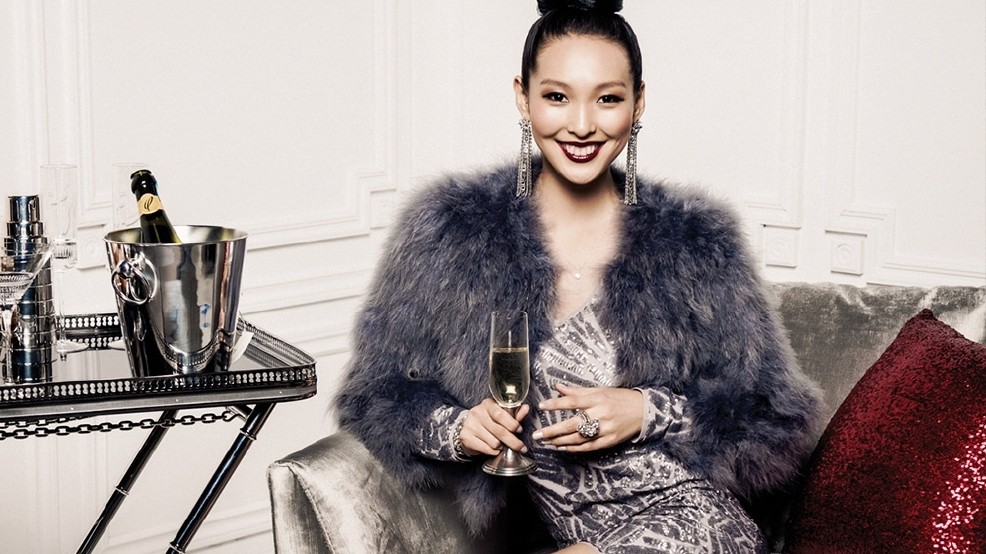 The Do's & Don'ts of Striking the Perfect Pose

This is the time of year when the cameras are ALWAYS out to take pictures you will either look back on and cherish, or loathe.We all have that family member who puts the Los Angeles paparazzi to shame - snapping pictures of everyone at every moment this season. Even though I model as a profession, it doesn't save me from those "candid" moments either. So I sought out one of the most successful fashion photographers here in Seattle, Alvin Nguyen. His client list includes Elle, Marie Claire, Guess, and Cosmopolitan Latin America.Pushing aside career caution and his MBA in Business, Nguyen picked up a camera in 2010 and has followed his passion ever since. In the last several years he's made a name for himself locally and nationally.Basically what I'm trying to say is that he knows what he's talking about. His lens has seen the good, the bad and the ugly as he directs poses for celebrities, public figures and amateurs alike. Here are some of his pointers on how to pose for the perfect pic. DO's:

Stop Trying So Hard
"First thing I tell women is, 'You're beautiful! You don't have to try to be beautiful,'" Nguyen said. "I've shot celebrities to public figures, and I always have to tell them to relax. Honestly it brings out more than any pose they could do." By not trying and just being yourself, each picture will be more flattering no matter what the pose.

Actually Think Something Happy
Don't just be happy, think happy. "Maybe you're preparing dinner and stressed, but for the split second you can turn it on," Nguyen explains. "Make sure you are thinking about something happy because if you're faking, it doesn't work."

Include Your Surroundings
One way to stand out is to not look like you're trying to. "Whatever object is around you, whether a person or a table, try to interact with it," said Nguyen. "If it's a wall, lean on it. This shows thats you're confident and that you don't need to stand out by standing alone."

Always Be 'Right'
When choosing where to stand in a picture, make sure you're at the photographer's right, which is your left. "When looking at an image people are drawn the right of a picture," said Nguyen. "You'll stand out more being on the right side of the photo (which is the model's left) than even being in the middle."DON'TsBoth Hands on Hips
Don't be ashamed - I do this in photos too! Whoever told us this is flattering should have seen Nguyen's shudder when I mentioned this post. "This is the worst!" Nguyen said. "It's too pose-y and so unnatural." Ease yourself out of the habit by placing only one hand on your waist next time the camera is out.

Move Poses in Group Photos
"Find a good pose and hold it! Don't be moving a lot in the pictures, especially group ones," Nguyen said. Only one picture will be chosen anyway, so changing it a bunch of times is a waste.

Sit in the Middle of the Couch
Sitting down in pictures is usually unflattering; but it doesn't have to be! Sit on the very end of the couch, chair or group picture and lean in towards the middle. This will make you appear inviting and interactive.

How about that elusive 'perfect pose'? Does it even exist? YES!