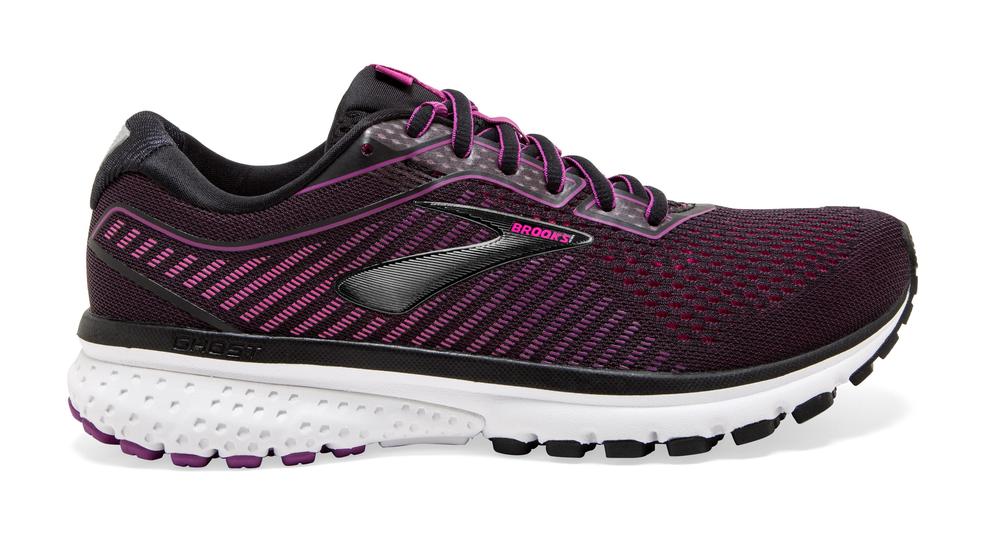 We may not have a ton of celebs or covermodels in Seattle, but what we DO have - is a COVERSHOE! (Image courtesy of Brooks Running Shoes).
SEE MORE

We may not have a ton of celebrities or cover models here in Seattle, but stop the presses because we now have a COVER SHOE!

That's right, our very own Brooks Running graced the cover of the September/October issue of Runner's World, after it's Ghost 12 shoe won their Editor's Choice Award.

This couldn't get any more #SoNorthwest and we love it.

Brooks' Ghost 12 launched in July 2019, and the testers at Runner's World "swiftly began praising its soft cushioning, responsive bounce, and other accolades that make up this eight-time winner" of the Editor's Choice award.

Congrats to the whole team at Brooks, and runners - if you're in the market for a new shoe - we may have just made that decision a little easier!