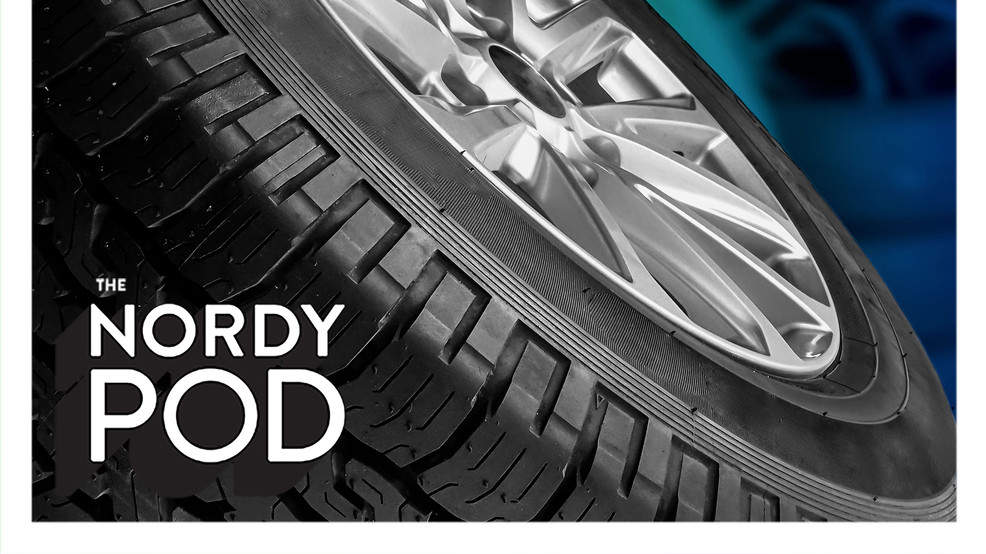 Is the Nordstrom 'tire refund' legend real? We have answers!

Nordstrom has become synonymous with customer service in a way no other chain of stores has, with the "tire refund" legend doing its part to bolster that image.

This is possibly the greatest consumer relations story of modern times. Never heard of it? We got you!

As the tale goes, more than 40 years ago at a Nordstrom store in Fairbanks, Alaska, a Nordstrom employee helped a customer return a set of tires – despite the fact that Nordstrom did not (and still does not) carry them.

Over the years, there have been questions if this story is true or not. A high-end retail store returning tires, of all things? Seems pretty far-fetched.

But ladies and gents – we have answers!

That former employee at the root of the legend is named Craig Trounce and he joined Nordstrom's podcast to share this incredibly unique and seemingly unbelievable story that has become somewhat of a legend in the retail world. BTW, The Nordy Pod is a podcast by Pete Nordstrom, president of Nordstrom.

We confirmed - and the tire story is real – it’s true!

Trounce shared on the podcast that a customer came in with two tires, "As he came down the stairs and I could see him carrying these tires, of course, my first reaction was, well, wait a minute,” explained Trounce. "I wanted him to just stop where he was so nothing would get ruined."

But instead of turning the customer away, Trounce got to work. His first concern was the Nordstrom merchandise. Tires are pretty dirty after all!

His next issue at hand was managing this customer. The man explained that the store used to be an outdoor store that sold everything from fishing gear to tires and he was told he could return his items if there were ever any issue.

On the podcast, Trounce explained that the former store was in fact an outdoor store, so in a way, the customer was right. Trounce jumped into action, "I ended up calling a Firestone tire dealer to ask what the value of the two tires were and I was told $25 for both."

His manager watched from afar while sharing a supportive smile.

Trounce credits his upbringing with how he handled the situation, "My grandmother from Germany had a saying — how you holler in the woods is how it echoes back. And I’ve always carried that with me throughout my life."

"I did get congratulated from my manager, who was going to come out and approach the situation and then realized I was completely in control of it, and that I was moving in the right direction, so he wanted to just hang back, and that was really the extent of it. It wasn’t until like 2014 that I was even aware that this story had been utilized by so many companies as the customer service legend story."

This action had a ripple effect on the retail world and the legend is still shared today. A tire actually hangs in the New York flagship Nordstrom store as a reminder of the tire tale.

Does Nordstrom want you to return tires? No. But from what I've gathered, they do want their employees to really listen to the customer.

To listen to this Nordy Pod episode, go here.