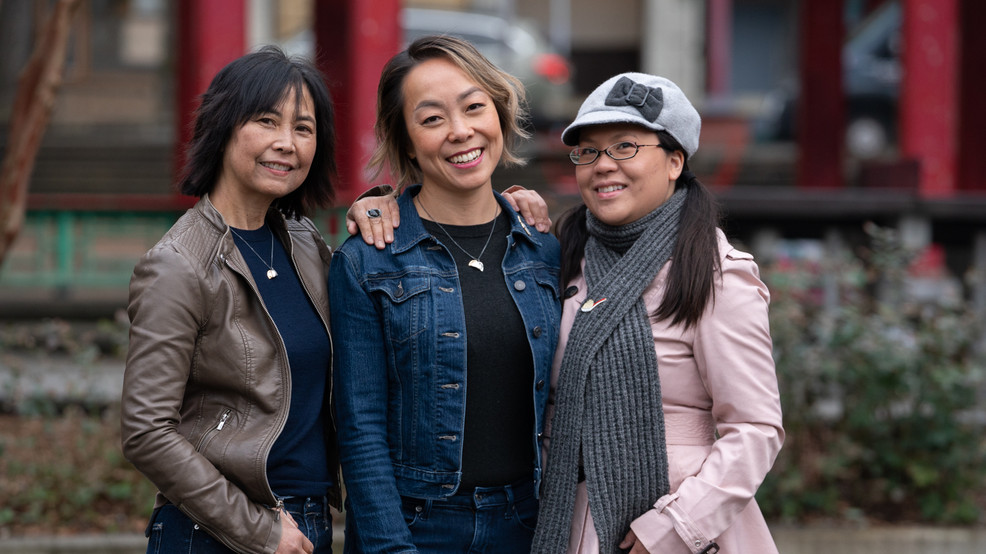 It all started with a voicemail.

During a report about New Year's foods, Michelle Li, an anchor at KSDK in St. Louis and former journalist at Seattle's KING 5, shared she would be eating a traditional Korean dumpling soup for the holiday, as "a lot of Korean people do." Li received a voicemail from a viewer following the segment, asking her to "keep her Korean to herself" and criticizing her for being "very Asian."

Li posted a video of herself listening to the voicemail, and it went viral, sparking the #VeryAsian movement and launch of The Very Asian Foundation.

Since then, many have been inspired to uplift and highlight the Asian American Pacific Islander (AAPI) community — including Seattle food entrepreneur Angela Shen, who happens to also be friends with Li.

"Heaven forbid someone would talk about eating turkey or pumpkin for Thanksgiving. How shocking would that be?" said Shen. "I think it's a very strong reminder that, again, there is much work to be done in this space."

Shen was inspired by her friend and the #VeryAsian movement to launch the DOMO Collective, a new online marketplace featuring items designed by members of the AAPI community.

"Domo means 'very' in Japanese and is a nod to this global movement," Shen said. "It's not just about being proud to be Asian. We need to break down barriers. It's time to come together as humans to stand up for equality."

Some of the items featured in the collection include a "Very Asian" bar necklace by Anavia and a double dumpling necklace by Ann Chikahisa of Chikahisa Studios, as well as enamel pins, earrings and keychains.

"[The dumpling necklace] symbolizes the gathering of people to share a meal. Food is the ultimate unifier for creating community, regardless of cultural background. What better way to connect than to share a meal with your friends and family," Chikahisa said.

100% of proceeds from the first 200 orders will be donated to Li's The Very Asian Foundation, and 10% of each sale following that. The foundation is "committed to amplifying diverse AAPI voices through education, storytelling and community connection."