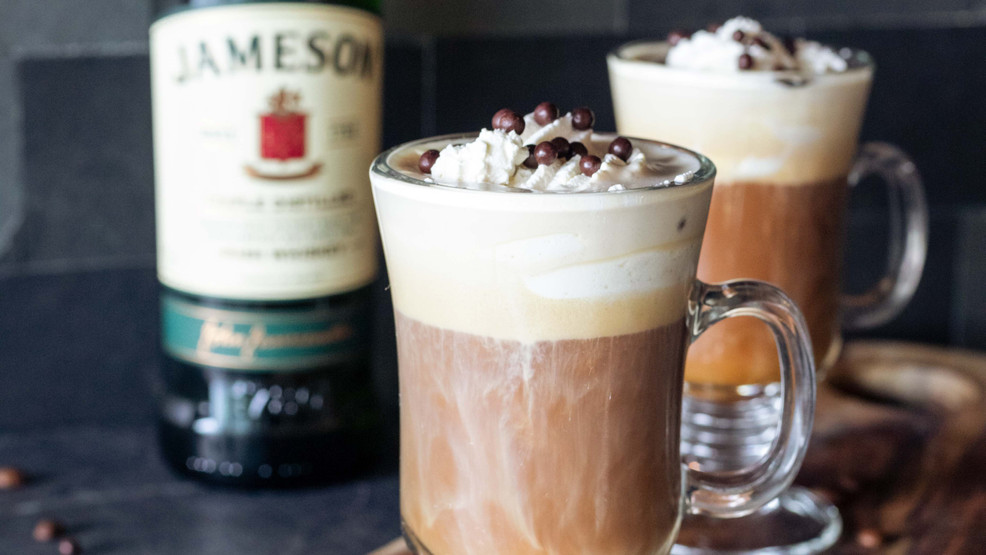 Where to get Irish food and drinks on St. Patrick's Day in Seattle

Outside of, you know, Ireland, Seattle is an ideal place to celebrate St. Patrick's Day. Why? We are a very green city: both lush with trees and environmentally aware. We have a sister city in Galway, the third-largest city in Ireland. And heck, Seattle is called The Emerald City. Case closed.

So here's a glance at some great places around town to sham-rock and roll all night (or until like 8 p.m. because it's still only Thursday).

A Shamrockin’ St. Patrick’s Day: Bad Jimmy’s Brewing Company will be offering a party unlike no other on March 17 from 6-11 p.m. The night includes live music from The Scuppermonkeys, a beer garden and tasty eats from the Alaska N. Dumpling Co.

Dog Yard is hosting their own St. Patrick's Day Trivia Night on March 17 where teams of four compete for fun, prizes and bragging rights. Dogs are welcome and humans get in free!

While some Irish pubs and restaurants have closed their doors for good in recent months, others will be using this time to do what they do best: traditional Irish fare. These include:

Six Seven, the restaurant with stunning views at The Edgewater on Seattle's waterfront, has several St. Patrick's Day specials this year:

The Hollywood Tavern in Woodinville is dishing up two St. Patrick's Day specials this year -- with a unique twist.

The Shepherd's Pie Burger is a "delicious ground lamb patty, seasoned with tomato and spices and topped with parmesan and a fried, panko-breaded potato, pea, and carrot cake ~ all served on the Tavern’s Grand Central potato bun with rosemary-thyme aioli, caramelized onions, and fresh arugula." The Shepherd’s Pie Burger is available until March 20.

The Tavern is also featuring a special stout from Geaux Brewing, "aged for approx. 10 months in Woodinville Whiskey Co. barrels. It was brewed with black-strap molasses, roasted malts, and rich base malts. At about 10.2% ABV, the Woodinville #4 is a nice robust stout to celebrate all things Irish."

Or take your St. Patty’s Day celebrations to one of Elysian Brewing’s Seattle locations, whether you're joining an organized or casual pub crawl:

So Happy St. Patrick's Day! May the road rise up to meet you. Have a blast and please celebrate responsibly in The Evergreen State!