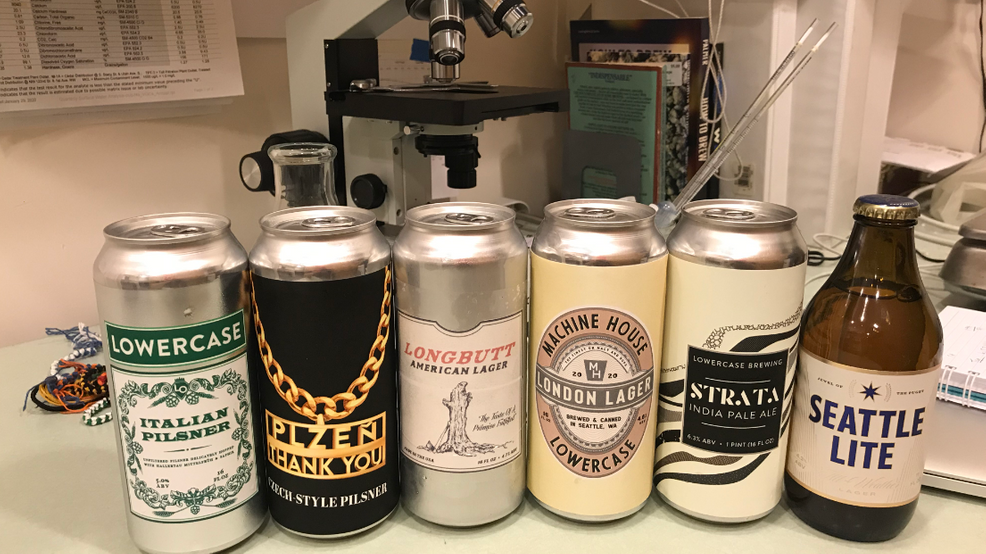 Lowercase Brewing was one of the breweries to take home an award from the 2022 Great American beer Festival (Image: John Marti /Seattle Refined)
SEE MORE

While you were busy cheering and celebrating the Mariners' wins this weekend, brewers from Washington were in Denver, Colorado winning awards for themselves at the annual Great American Beer Festival (GABF).

The festival is one of the most prestigious in the beer world and every year thousands of breweries and brewers across the country enter for a chance to have their beers recognized as the best in their category.

This year, Washington breweries won 19 medals with Seattle breweries taking home the most awards out of Washington.