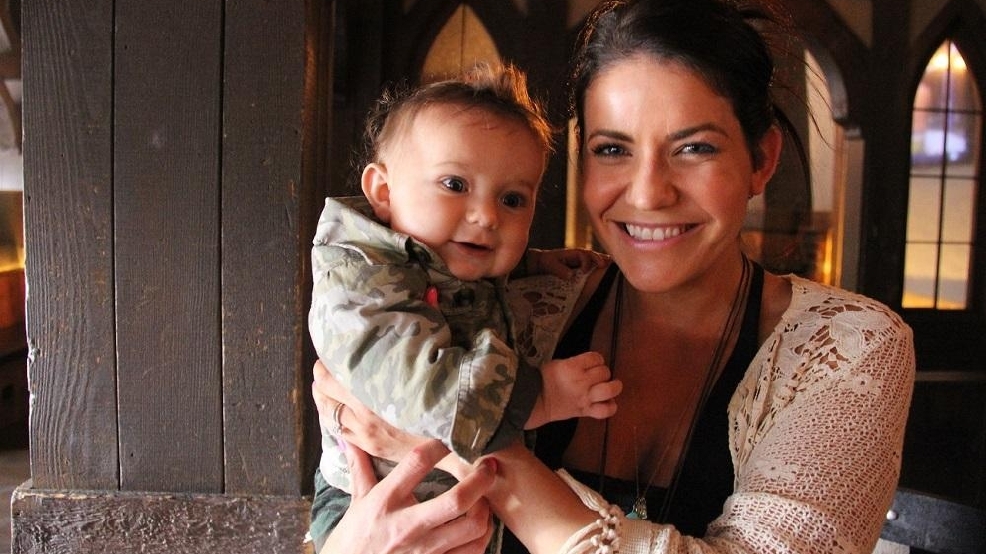 The Canterbury Ale House has reopened on Capitol Hill with a new menu and a family-friendly atmosphere. (Photo by Jenny Kuglin)
SEE MORE

The old Canterbury Ale House on Capitol Hill smelled bad. There's really no other way to say it. After years of serving booze, people drinking too much beer, and food of questionable origins, the bar finally said goodbye and the guys behind Neumos and Sam's Bar took over, reopening the place earlier this year.

And, wow, it is really different now.

Big, bright, and open, it has completely lost all of its dive bar feel. (And appeal, some would say.) But co-owner Mike Meckling says the new Canterbury reflects the neighborhood and the way Capitol Hill is changing.

"A lot of people have said we're part of the further gentrification of 15th, but 15th is already gentrified," Meckling told me about a month after reopening the bar. "It's not like we're the final nail in the coffin. These are million dollar houses right over there. The old business model of the old Canterbury worked for a while, but then it wasn't working anymore. It couldn't survive. Will all due respect, I didn't want to do something that was going to fail."

Meckling says they wanted to honor the old Canterbury and its history, and that's why they kept the medieval feel. However, they also wanted everyone in the neighborhood to feel comfortable coming in.

"We wanted this to be a friendly restaurant for everyone who lives here," said Meckling. "This is a place where families can feel comfortable during the day, and people can still come at night to drink. Both types of people live in this neighborhood now."

When the restaurant first opened, the menu was a bit fussy, with items like scotched quail eggs with curried aioli. It's been pared back a bit, but some of the items remain the same, like the absolutely perfect Canterburger with gruyere, smoked onions, iceburg lettuce, Canterbury sauce, and fries. (The Canterbury sauce is chock full of pickles, which I loved.) I also enjoyed their cheese curds that were decadent, but not too greasy.

The restaurant is also now serving brunch from 11-3 on weekends, with bottomless mimosas and Bloody Mary's for $15.

"Things are actually going well so far, we've been really well-received by the people who live in this neighborhood," said Meckling. "The families are stoked to have a place to come and sit with their kids. And the old Canterbury clientele is coming in now. They'll sit over there, where the old bar used to be. Some guys have been here almost every day, so I'm glad to see they're back."Canterbury Ale House
534 15th Ave E
Seattle, WA 98112
Neighborhood: Capitol Hill