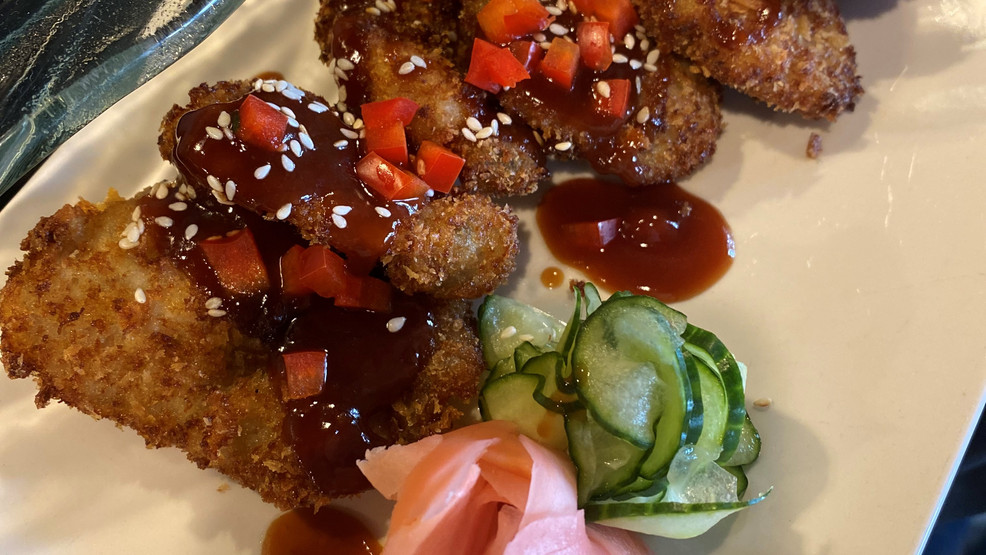 At Anthony's, the chef has developed a menu of dishes designed to highlight local oysters harvested at their peak of freshness.
SEE MORE

Taste the ocean at the Oyster Festival at Anthony's

Oysters represent a special heritage in the Pacific Northwest. Olympia oysters, which at one time ranged from Alaska to California, are the only oyster native to the Puget Sound, and were an important source of food to coastal Native American tribes who settled in oyster-rich areas, according to the Northwest Straits Commission.

Olympia oysters were also an important food source and industry during the California Gold Rush and were considered a delicacy in the early 1900s. This popularity led to the introduction of the Pacific oyster, a larger oyster species brought from Japan, which is now prolific in the Puget Sound region.

Anthony's seafood restaurants celebrate the heritage and flavor of oysters with an annual Oyster Festival in March. At Anthony's, the chef has developed a menu of dishes designed to highlight local oysters harvested at their peak of freshness. Here are some of the dishes you can expect to choose from during this year's Oyster Festival.

Oyster on the half shell

Sample featured oysters from around the region by ordering oysters on the half shell from one of three Pacific regions: Anthony's Select from Discovery Bay, Barron Point from Skookum Inlet, or Kumamoto from Humboldt Boy, California. Oysters are served with a side of cucumber mignonette and homemade cocktail sauce.

Enjoy breaded, crispy, fried oysters drizzled with tonkatsu sauce and paired with a ginger coleslaw on a bed of jasmine rice. Get it as a starter or as a main entrée.

Resident seafood expert Tim Ferleman has worked for Anthony's for over 40 years in positions ranging from busboy to Head Seafood Buyer. He knows the seafood business and has decades of experience working directly with local suppliers, including Johnson & Gunstone, Penn Cove, and Wallin Oysters.

"That commitment to local foods has been a part of the 'Anthony's way' long before it was a trendy movement," according to anthonys.com.

In addition to sourcing seafood locally, Anthony's works with local ranches for beef and with local wineries. This support of local businesses has led to multiple awards from the Washington wine industry in recognition of Anthony's advancement of local wine.

Over the last 40 years, Anthony's has come to be known as a restaurant that focuses on service, atmosphere, and community involvement. It has been awarded the National Good Neighbor Award in recognition for the team members who take time to give back to their community.

Are you ready to enjoy the taste of fresh, local oysters? Visit Anthony's to join the Oyster Festival. Every Friday night in March will include a friendly oyster slurps competition. Participation is free, and the first person to slurp a dozen oysters wins — the catch is no hands are allowed. The winner receives a gift certificate good for dinner for two.