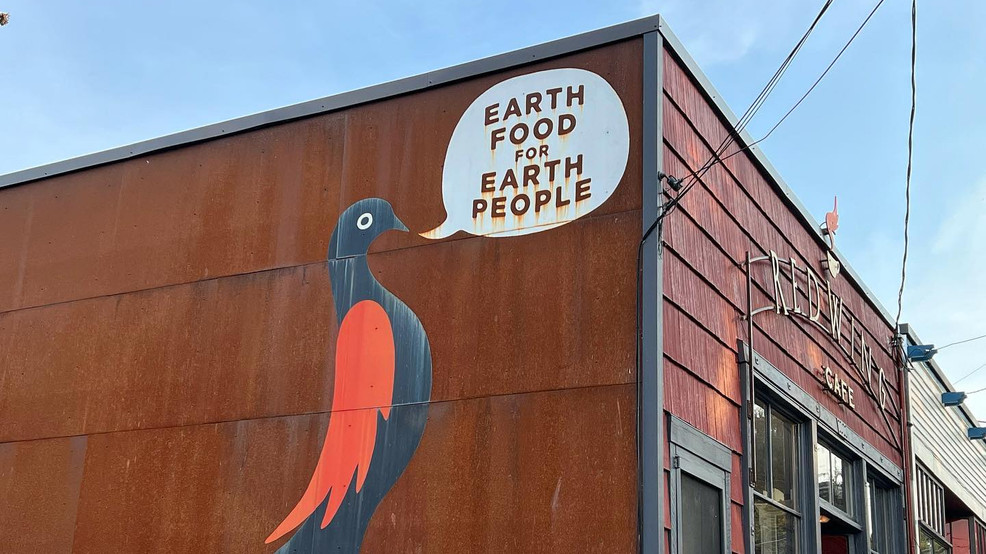 Why Redwing Cafe owners are supporting their competitors

If you spot Su Harambe and Anthony Campbell out and about in South Seattle, you will likely see them with others. People stop by the table wherever they are grabbing a cup of coffee or chat with them as they walk down the street. Harambe is a realtor with Windermere, and the couple also owns Redwing Cafe, a beloved vegetarian and vegan spot in Rainier Beach. In the 22 years they have called Seattle's south end home, they have developed a large network of friends, neighbors and acquaintances.

Many of those they meet are fellow small business owners in the area, and rather than see the success of a competitor as a threat to their own business, they view it as good for them, too. Business isn’t a zero-sum game.

The couple opened Redwing eight years ago because their neighborhood didn’t have a hang-out spot, Campbell said. They held a coffee club every Saturday at their nearby home for six months to try out pastry recipes and different types of coffee. Once they opened for real, neighbors started coming.

Harambe says they created what they wanted to see in an area that often has bad press and where there aren’t a lot of businesses that are walkable from people’s homes.

By the time the pandemic hit, Redwing was a hive of activity. As worries about COVID grew, they held a meeting with Redwing staff and asked if they should close. Staff agreed and a week later, the governor ordered a shutdown. Redwing gave away their food and concentrated on helping staff apply for unemployment.

Redwing didn’t reopen until this summer and it had been greatly missed.

"We didn’t want to do it until we knew it was safe," Campbell said. He didn’t want to be the mask police, and he wanted to protect customers and staff, some of whom are elderly or immune-compromised.

During the closure, Campbell spent time revamping the space – there is now a covered patio out back where people can eat and where they host live music every other month.

Remarkably, Redwing’s social media platforms remained active during their extended closure. But rather than post about themselves and Redwing, they started promoting other businesses.

"I’m a realtor and I was able to keep working during the pandemic and make a really good living," Harambe said. "I can feel a little guilty. We knew we would be fine, but we wanted to make sure others came through okay, too."

Every business they featured remains open now, apart from Beach Bakery, "But they closed because the owner wanted to do something different," she said. That storefront is now occupied by another local stalwart: King Donuts.

"Actually, they aren’t doing as well in their new space. Maybe we should do something on them again," she said to Campbell.

Being a booster for other businesses provides goodwill, Campbell said. "I want places here to thrive so that more people do their business locally."

And yes, he means his competition, too.

He said there is plenty of room for more restaurants in Rainier Beach. He’d love to see a good Mexican place come to that part of South Seattle – and more businesses that are walkable, "We won’t hurt each other by existing."

When they travel, Harambe said she likes to find places like her own little neighborhood, "We want to live in and visit places where there are a variety of types of businesses and people. It makes the neighborhood safer for all."

And while issues of gentrification are complex, she doesn’t believe anyone would like to see more businesses boarded up, fewer places to eat or gather, or more crime. "I remember back in 2006 or so there were so many shootings. It endangered everyone. It’s safer now. I doubt old timers would say they wish there were fewer people walking around the neighborhood and visiting local businesses."

Harambe mentioned her last name, which is a name she chose for herself decades ago. It means working together. "I chose it for that reason. The idea of community and working together means something."