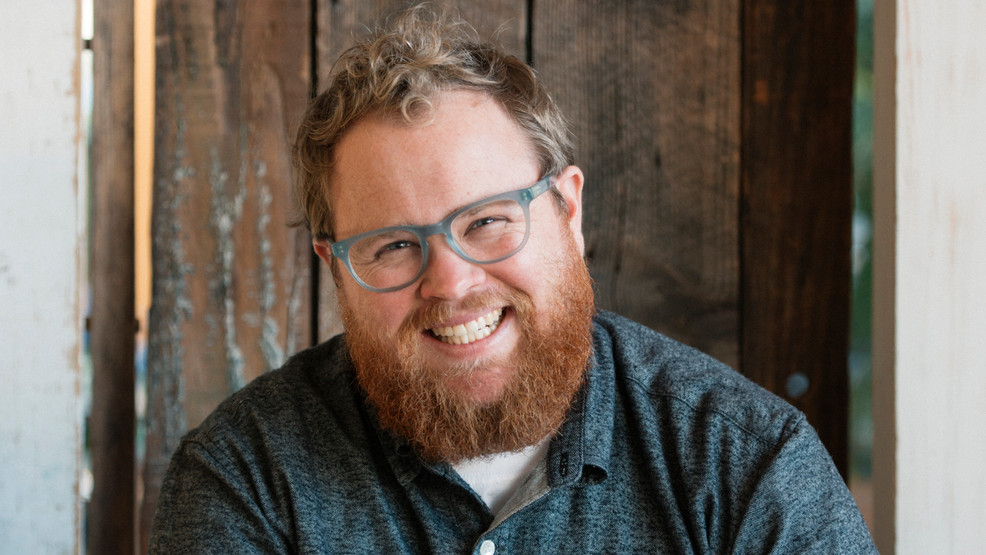 We chatted with Cafe Flora owner Nat Stratton-Clarke at the end of a hectic yet “amazing” week. It happened to be day seven for his anticipated new Beacon Hill venue — The Flora Bakehouse, which has already opened to glowing reviews. While the excitement about this new project was palpable, it quickly became evident that Stratton-Clarke pours his heart into each of his many endeavors.

Creating an inclusive and accepting work environment is of utmost importance to business owner, who emphasizes “everyone feeling confident in bringing their whole self to work, from day one.” As an openly transgender restauranteur, he realizes this unconditional acceptance is not an area his industry always excels in; therefore, it’s something he works hard to provide for his own employees.

Stratton-Clarke aims to foster an environment where “everyone can learn and grow together,” he says. When employees feel genuinely happy to be at work, he believes guests realize this too.

“You feel that energy,” he says. On their first day, for example, staff members are welcomed with forms asking them to share their preferred names, preferred pronouns and so on.

“It’s little things like that that make such a huge difference."

Food has always been Stratton-Clarke’s love; he’s enjoyed cooking since he was a kid. He continued experimenting in the kitchen throughout high school and college, also balancing his passion for social justice. In fact, he thought he would become a social justice lawyer. Yet after coming to Seattle, he became the GM at Madison Valley’s Cafe Flora (in 2006), one of the oldest vegetarian restaurants in the country, while studying for the LSAT. During this time, a lightbulb went off; he realized his two passions could be combined.

After he had been at Cafe Flora for two years, the owners - who were ready to retire - saw how much he cherished the venue and sold it to the then-26-year-old; he's been using the restaurant as a platform for social change ever since. For someone who grew up vegetarian, the venue felt like a natural fit. Stratton-Clarke also felt pulled toward the restaurant's sense of community and marvels at employees who have been there since 1992, adding, “That says a lot about the community and staff."

He raves about his great team at all three venues, and hopes to continue growing this warm and welcoming community. In 2018, Nat opened Floret, a bustling vegetarian outpost at the airport. His mission: "Serve great food that happens to be vegetarian or vegan."

This year has no doubt required a great deal of pivoting, from figuring out tented parking lot seating options and opening Flora Pantry (which sells goodies like take-and-bake cinnamon rolls) to creating adapted menus (and determining which dishes travel well and translate to carryout). All of it, he says, has been incredibly well-received by the ever-supportive community.

This past year, for obvious reasons, much of Stratton-Clarke’s work for social change has taken a digital approach. While his discussions with queer youth used to take place face-to-face, these panels are currently done over Zoom, which actually means even more people can participate.

"It is exciting how technology has allowed for that that kind of growth in conversation,” he says. He works with organizations like GSBA, and looks forward to eventually making use of the new classroom space at Flora Bakehouse for such workshops and discussions, too.

Although opening a new venue in the midst of a pandemic has undoubtedly come with challenges, Stratton-Clarke says, “The response from the neighborhood has been incredible.”

On opening day, Flora Bakehouse already had a queue forming at 7 a.m. and by 9:30, 100-plus people had lined up to collect coffee creations and fresh pastries (from chocolate sea salt croissants to vegan, gluten-free blueberry pecan muffins). On launch day, he teared up several times simply witnessing the community’s presence. “The neighborhood turned out en masse to support us,” he says.

“It’s an exciting time,” he continues, “with the vaccine on the horizon. We’re walking our way toward that light at the end of the tunnel.”

And although the staff had to be greatly reduced this past year (they started with 140 employees and now have about 50 across all three venues), they’ve stayed in touch with everyone “with hope and expectations to grow back bigger and better.”

Want to support more small businesses like Cafe Flora, Flora Pantry and Flora Bakehouse? We're proud to collaborate with Intentionalist, an online guide that makes it easier for you to find/connect with diverse local businesses owned by women, people of color, veterans, members of the LGBTQ community, and people with disabilities.