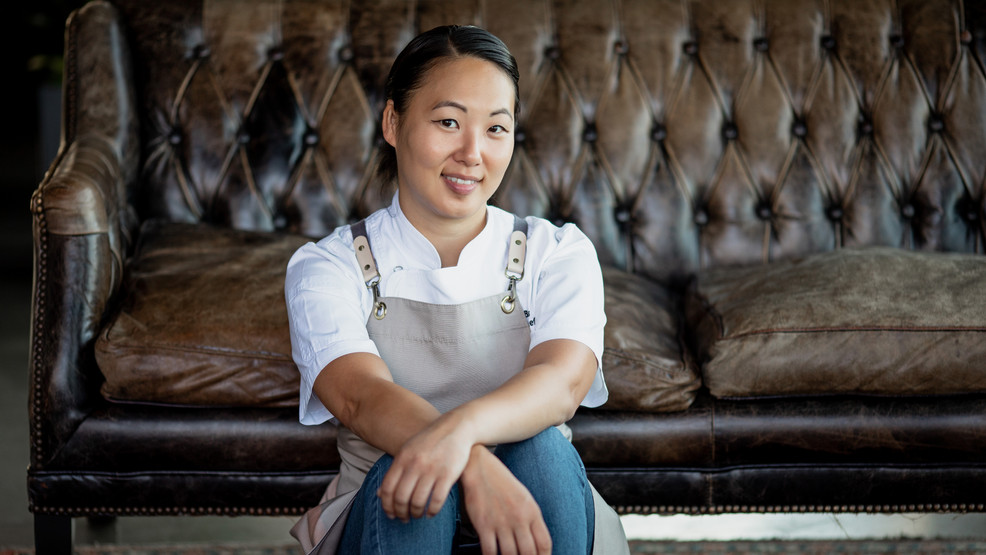 Congrats are in order for Seattle chef Kaleena Bliss, who has just been crowned the winner of Food Network's "Chopped: Casino Royale" tournament.

Bliss is the executive chef at Thompson Seattle's Conversation Kitchen & Bar and their rooftop lounge The Nest. She competed against three chefs who won previous qualifier episodes for the $40,000 prize during the "Chopped" finale, which aired Tuesday, Feb. 1 — and came out victorious.

While there will certainly be more to come from Bliss in Seattle to commemorate her win, here are two ways you can celebrate this month at Thompson Seattle: