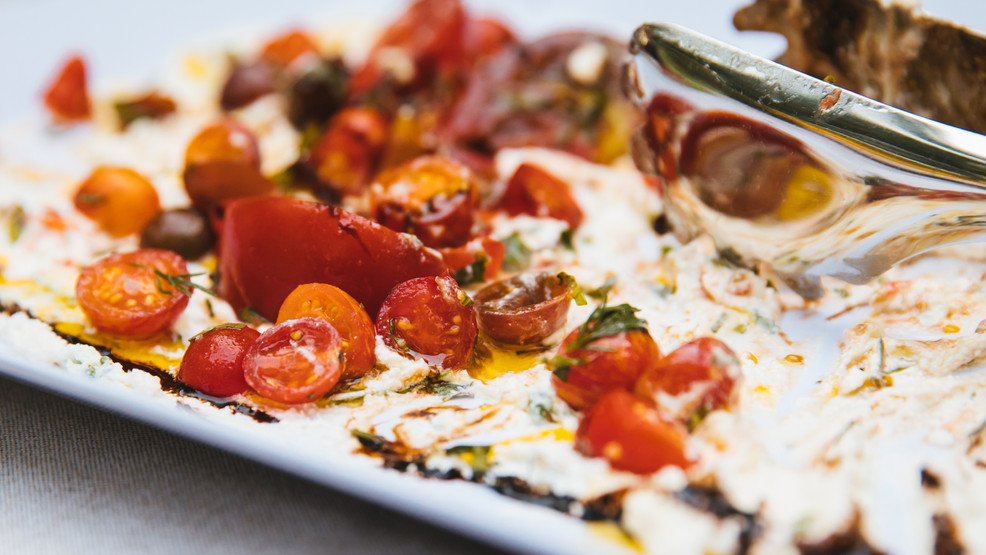 Here in the beautiful Emerald City, we go wild for fresh, local food. We are loyal to our favorite restaurants, line up around the block to try a new popup and follow food trucks around the city like it's our job.

This is why it's no shock Seattle landed in the top 10 on WalletHub's "2021's Best Foodie Cities in America" list.

The personal finance site ranked 180 of the United States' largest cities across 29 key metrics. Coming in at #9, Seattle ranked:

Cities that beat us included Orlando, Miami, San Francisco, Austin, Sacramento, Denver and Las Vegas - with Portland, OR coming in as #1.

You can view the full report online.