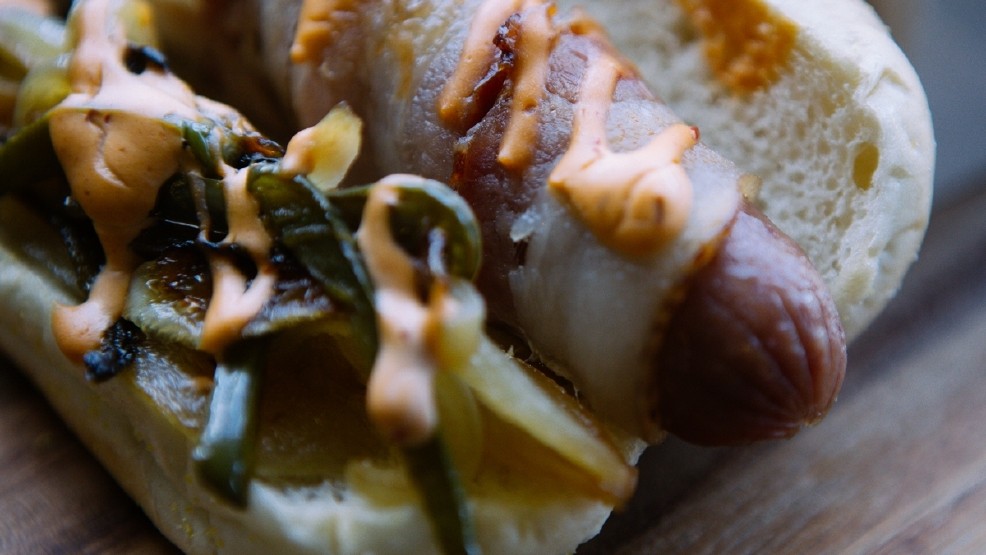 As winter turns to spring, baseball is right around the corner. Spring training is winding down and soon enough, our Seattle Mariners will take the field at Safeco Field for their home opener amidst high expectations and a fan base ready for postseason baseball. The sound of a King Felix changeup hitting Mike Zunino's glove just right is almost upon us. The snap of the bat as Nelson Cruz crushes a ball into Edgar's Cantina is almost audible. Watching Robinson Cano be the coolest guy on the field is only a couple days away. And the food, yes the food at Safeco Field is just as anticipated as what's on the field.


Safeco Field has been a trendsetter for elevating ballpark food for the past few seasons. Since the 2011 season, when Centerplate (Safeco Field's food partner) worked with Seattle's Ethan Stowell, the food at the Field has gone beyond hot dogs, peanuts, and Cracker Jacks. It's been a tradition to visit Safeco Field before the season to get a sneak peak at the new food items for the upcoming season and this year is no different. I attended a preview this week to see what Stowell and the Mariners have on deck for us to eat while the M's do their thing on the diamond.