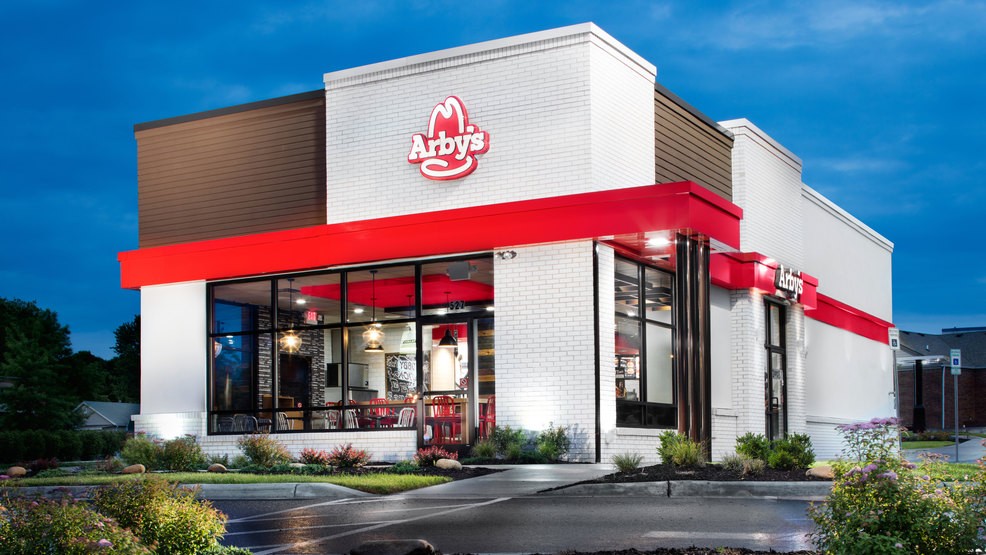 So long, my meaty friend. Pretty sure I have an Arby's sauce packet on the floor of my car somewhere, and when I find it, I'm going to pour one out for you. (Image courtesy of Arby's).
SEE MORE

Requiem for the last Arby's in Seattle

A few years ago, the second to last Arby's in Seattle closed and I didn't fret, because there was still one left in SoDo holding down the local Beef 'n Cheddar fort.

But recently I headed there for their thinly sliced magical meat only to discover that it too had closed.

Now there isn't a single Arby's in the Emerald City.

This is an outrage! I'm crestfallen, distraught, inconsolable. Don't even try to console me.

The scene in which I discovered this was as sad as they get. I waited in the drive-thru for days, repeatedly trying to place my order as my voice gradually broke into a hoarse whisper. When no answer came, I parked and laid down next to the building like a dog expecting its owner to come home. But it was not to be.

Oh sure, there's still an Arby's in Redmond and Burien and Kent. If you live in Lynnwood or Bremerton or Everett you can still mosey on down and get yourself some thinly sliced beef drenched in zesty Horsey Sauce and bright orange cheese. Tacoma has three of them for the love of God.

Here in Seattle, though, we're fresh out. If you desperately put your zip code into Arby's location finder online not a single Seattle pin will show up. You may ask: Why can't I just head to one of these other nearby cities instead and grab some Arby's? Because it's not the same.

Every time I ventured to Arby's it was via the drive-thru. Much as I loved it, I couldn't bring myself to actually eat inside in public, as eating fast food is a shameful act that must be done in the privacy of one's home with the shades drawn.

So if I made the trip to one of the above cities, I'd have two miserable options: get drive-thru and have cold food upon arriving at home, or undergo the most wretched human experience known to mankind: eating in my car in the Arby's parking lot. Sure I've done it, but it took a piece of my soul.

Losing a franchise like Arby's is an isolating emotion, because now I feel even less connected to my fellow Seattleites, who didn't visit Arby's enough to sustain even one single location. If Arby's can't survive in this fair city, what chance do I have?

My heart aches for you, Arby's, and not just because of the cholesterol. I will miss your cowboy hat sign lighting up the night sky, your physics-defying curly fries, and your endless piles of beef. As the bloody, national burger wars rage between McDonald's and Wendy's and Burger King, there was always Arby's - never flashy nor faddish, humbly slicing a bit of America onto toasted sesame seed buns.

So long, my meaty friend. Pretty sure I have an Arby's sauce packet on the floor of my car somewhere, and when I find it, I'm going to pour one out for you.