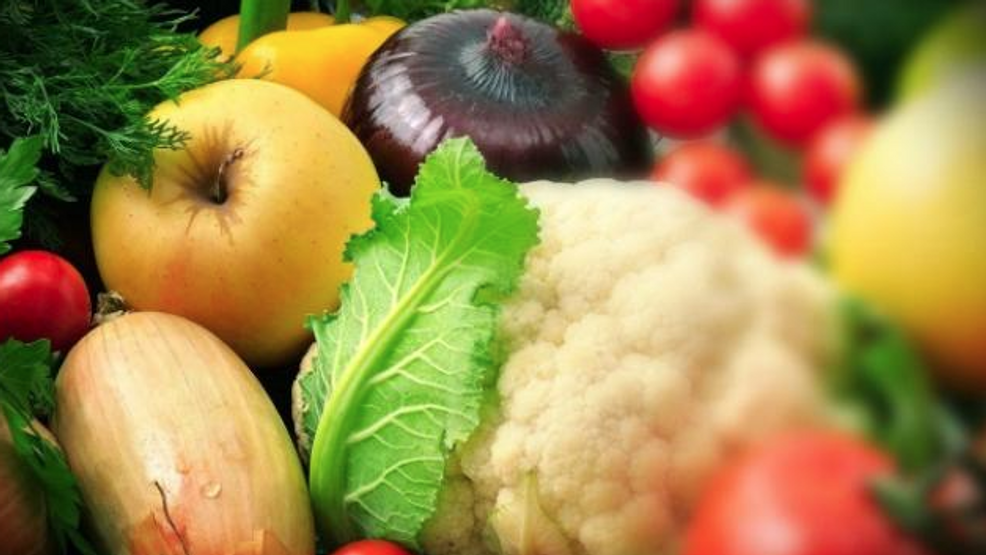 Portland is known for having a great vegetarian food scene, so it’s no surprise a new study has ranked the Rose City as the best city in the U.S. for vegans and vegetarians.

Wallet-Hub recently released a report ranking cities from one to 100 by best and cheapest places for following a plant-based diet.

The data set ranges from the share of restaurants serving meatless options to the cost of groceries for vegetarians to salad shops per capita.

According to Wallet-Hub, there were three dimensions that were concentrated on when ranking these cities. Those dimensions are affordability, diversity, accessibility & quality, and vegetarian lifestyle.

The experts say each metric was graded on a 100-point scale, with a score of 100 representing the most favorable conditions for vegans and vegetarians.