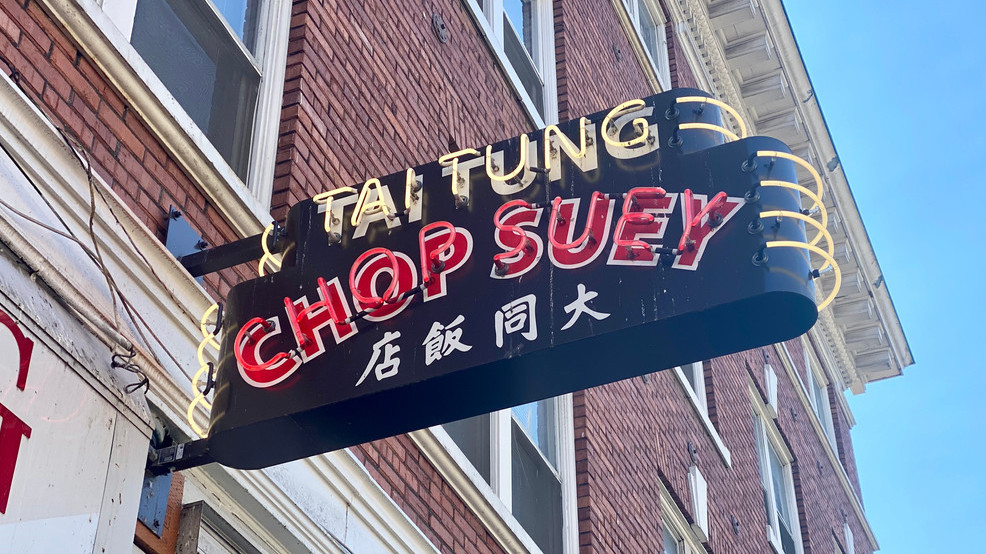 Places to dine on December 25 around Seattle

A couple decades ago, two Jews, a Muslim and an atheist walked into a Chinese restaurant on Christmas Day. It sounds like the beginning of a joke, but it was the reality for my family for years. At the time, we had our pick of seats – most of the places we went to were mostly empty. But over the years, as the population of the greater Seattle area diversified to include more people from South Asia, Eastern Europe, and China – who didn’t usually celebrate Christmas at home with an elaborate meal – it became more difficult to get a seat in these now very busy restaurants.

Luckily, more and more restaurants of all types are staying open for those of us who want dinner out on Christmas Day. Here’s a selection of places recommended by a very unscientific poll of people who follow me on social media. As of this writing, all of the restaurants listed have been open previous Christmases, state they will be open or are accepting reservations for Christmas Day.

Purple Dot, mentioned by multiple people in my poll.

Spicy Talk Bistro, followed by many from its origins in Bellevue to a strip mall in Redmond and now located near Fred Meyer in Kirkland. Famous for hot pot and hand-shaved noodles.

Shanghai Garden, a staple that was missed last December when it was closed on Christmas due to COVID.

Jade Garden, an ID landmark that gets very crowded. They also have a location in Bellevue.

Orient Express, also mentioned multiple times by people who eat out on Christmas, serves both Thai and Chinese food.

Roti if you're craving Indian food.

Fogo de Chao, based in Bellevue, is a Brazilian steakhouse that grills meat over an open flame.

Cutters Crabhouse, a Seattle landmark and a great place for seafood lovers with a view of Elliott Bay.

La Vita e Bella is a great pick for those looking for Italian cuisine. Located in Belltown.

Tip: Most large hotels keep their flagship restaurants open. If you find the line to your favorite Chinese place is too long, or there are no reservations left, consider checking out one of those.