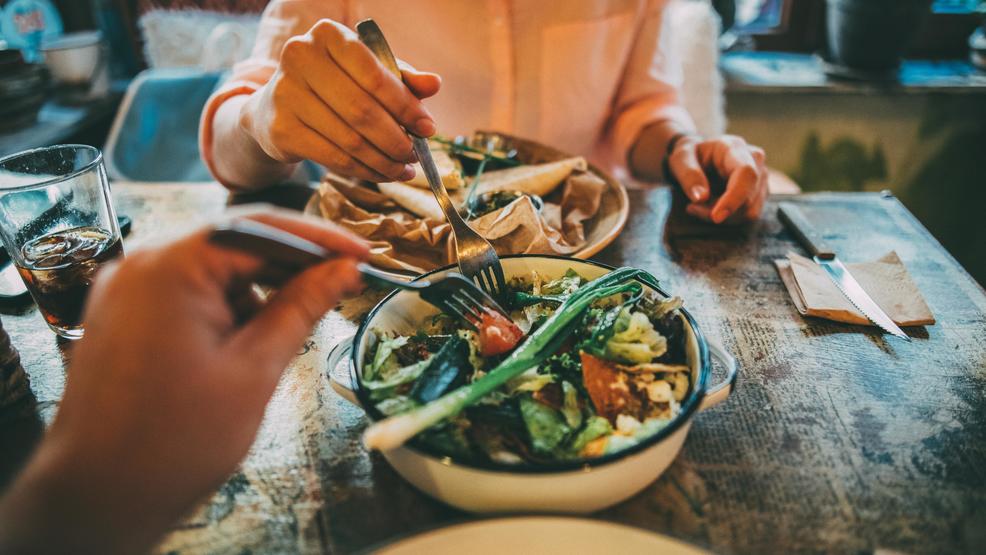 So many restaurants, so little time! (Image courtesy of Getty Images).
SEE MORE

Ivars. Opening it's 22nd location, Ivar's is o-fish-ally (see what I did there) openings its first set of doors in Issaquah. The fast-casual restaurant will serve all of it's classic menu items of chowders and fish 'n chips.

Aerlume. Not opening until later this year, Aerlume will be the newest Pike Place Market-area fine-dining restaurant. With a menu created with Washington's local farmers in mind and an atmosphere of private dining areas, patio seating, and chef tables, Aerlume is sure to be a Seattle hit. Happy hour and dinner will begin near the end of 2018.

Whole Foods. Opening it's eighth location in Seattle, a new Whole Foods will opened October 30th on the corner of Market and Broadway! Inside the store sit down for a drink or small plate at the Stella Lounge.

Macrina Bakery. Macrina Bakery is celebrating their 25th year of business by opening their fifth location! Stop in for their spectacular weekend brunch from 8 am - 2 pm!

Momosan Ramen and Sake. Masaharu Morimoto, celebrity chef from Iron Chef, has announced he will be bringing his popular ramen and sake restaurant to Seattle's International District! Stay tuned for the grand opening in 2019.

Dacha Diner. With a November or December opening, Dacha Diner will be serving guests breakfast and lunch seven days a week. The menu highlights Eastern European cuisine with "some Jewish fare."

Petoskey's. Lookout Fremont! Midwestern comfort food and deep fried favorites have hit your neighborhood according to The Seattle Times.

Cheese Platters and More. Swing by for fresh tapas and wine or a cold brewski!

Dad's Diner. Opening its second location, Dad's Diner has made its way to the University District! Dine in for their biscuits and gravy, pork belly hash, and spectacular fried egg sandwiches.

East Trading Co. A unique bar to the area, East Trading Co. serves Chinese zodiac-inspired craft cocktails paired with Korean and Chinese appetizers! Open now, swing by when you're in the Eastlake neighborhood!

FOB Poke Bar. Previously Wanderfish Poke, FOB Poke Bar has taken over the Belltown location and is open now! Offering the Poke classics, it also has a a tortilla chip base that is all the rave!

Patagon. Also in The Charter Hotel on the 16th floor, Patagon has a new vibe to town with a heavy emphasis on Argentine cuisine.

i5 Pho Seattle. Where heritage and personal touch meet- i5 Pho is serving up signature beef soup and more!

Queen Anne Coffee Co. Serving Lighthouse Coffee Roasters, stop in and take in the sleek and modern space as you sip your fresh cup of joe. Bring a date or a friend to treat yourselves to pastries galore!

Papas Hot Potatoes. Ballard's hottest plant-based eatery is serving up your favorite whole plants foods with all flavor and no guilt.

Bowl Gogi. Have you heard of bowlgogi and bibimbop? Both are popular Korean dishes that have made their way to Bellevue! Customize your meal with lots of options - more meat, more veggies, more rice. This Bellevue newcomer has rave reviews, so stop in!

Sizzling Pot King. From Bellevue to Chinatown, this new location is offering a extensive Hunan food menu according to The Seattle Times.

Nana's Green Tea. Welcome in the extremely popular Japan-based chain, Nana's Green tea! According to Eater, this will be Nana's first location in the world to feature a breakfast menu!

Nuodle. According to Hoodline, this need-to-know recent opening is going to be your Chinese go-to! The eatery specializes in hand-pulled noodles and soups!

Stone Korean. Opening a second location near SLU, Stone Korean serves up fried chicken, barbecue and rice bowls. Swing by on a break for their lunch specials!

Carmelo's Tacos. Come by the Capitol Hill Crest Market for not yo momma's tacos!

Babirusa. The Belltown classic, Babirusa, recently shut it's doors due to a variety of challenges. Chef Charles Wapole resigned due to health issues and chef Ryan Miller and Geneva Melby will be moving back to California due to Seattle's increased rent costs.

By the Pound. Now don't you worry your little head.... By the Pound is only temporarily closing their doors for construction! Stay tuned on their social media platforms for updates.