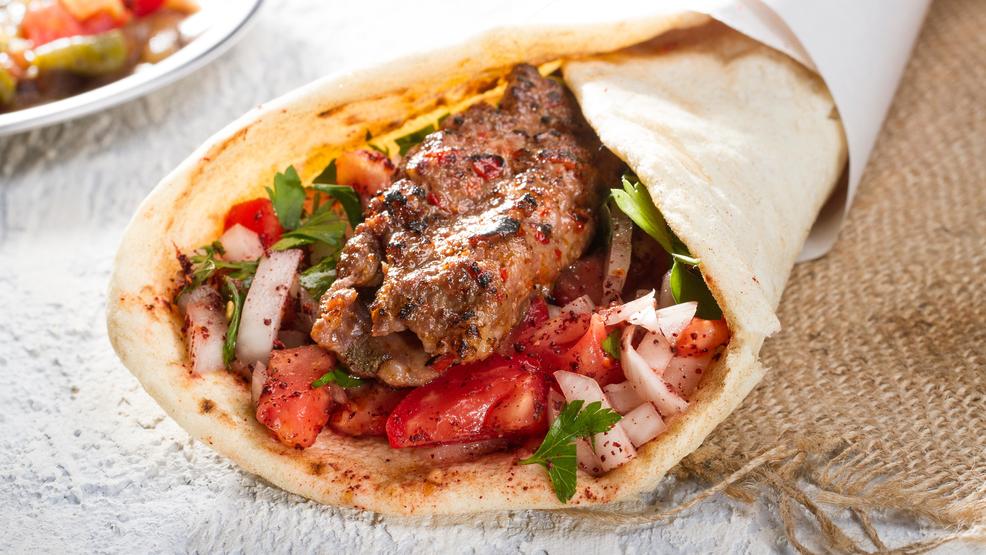 Gyro Heroes. West Seattle where you at? Lucky for you, a new gyro spot has hit your streets! Gyro Heroes menu hasn't hit the web but stop into the new joint for mouth watering gyros! (Image courtesy of Getty Images).
SEE MORE

Meg's Hamburgers. Pioneer Square just got it's newest burger joint! Meg's is an old school style spot with a flare of modern. Grab burgers, fried cod fishwiches, salads, and shakes! You can also even switch out what your fries are cooked in for you Vegans out there!

Ma'ono . Walk up and get your Ma'ono fried chicken sandwich on Cap Hill now! You can find a Ma'ono counter right inside Rachel's Ginger Beer!

Menya Musashi Niten Ichiryu. 14 locations throughout Asia, one location in Los Angeles, and now the second in the U.S., the ramen restaurant made its debut in Capitol Hill! Braised pork belly, dipping noodles, and much more, Toyko has arrived, people!

Chuan on Capitol Hill. Located inside Cove Seattle, an apartment building, Chuan will open its doors! The Chinese spot will served Szechuan classics in a modern and traditional style!

Gyro Heroes. West Seattle where you at? Lucky for you, a new gyro spot has hit your streets! Gyro Heroes menu hasn't hit the web but stop into the new joint for mouth watering gyros!

Seaplane Kitchen and Bar. Kenmore just got one of the coolest kitchen & bars in town! Seaplane Kitchen and Bar uses wood from Ballard High School bleachers and lanes from Capitol Hill bowling alley to complete the timeless aviation look within! The restaurant is decked in aviation history and as you indulge in thin-crust pizzas, small and large plates!

Fog Room. Sitting at the top of the Charter Hotel, sits the new Fog Room. Take the elevator up 16 floors to take in views of the water as well as order divine cocktails!

Can Bar. 70 beers and counting, Can Bar serves drinks alongside gourmet sandwiches.... on a boat! It was created out of a 26 foot boat and is now a 15-seat bar! Hop aboard mate as you take a break from the city and relax inside this oasis.

Bad Bishop Bar. Opened in Pioneer Square, the main focus at Bad Bishop Bar is cheap food! SAY IT LOUDER FOR THE PEOPLE IN THE BACK! Yup, all food is $10 and under. Eat classics like burgers and corn dogs and sip on lots of cocktails... ALL UNDER $10.

Jack's BBQ. The famous Seattle BBQ is opening Downtown! Jack's opened up in the Columbia Tower and the menu will focus on an array of smoked meats like brisket, ribs, pulled pork and sausage.

Dick's Drive-In. The beloved Seattle burger joint is opening doors down south in Kent! You can find Dick's in the West Hill neighborhood.

By the Pound. By the Pound shut it's door in September for "construction upgrades" but after an eviction notice surfaced due to $75,000 in unpaid rent and utilities the re-opening looks less likely.

St. Clouds. Apart of the Madrona Community for almost two decades, after 16 months of new ownership St. Clouds has closed. It is uncertain what will fill the space next.

SPORT Restaurant and Bar. Right across from the Space Needle, Sport recently closed it's doors after thirteen years due to increasing cost of business.