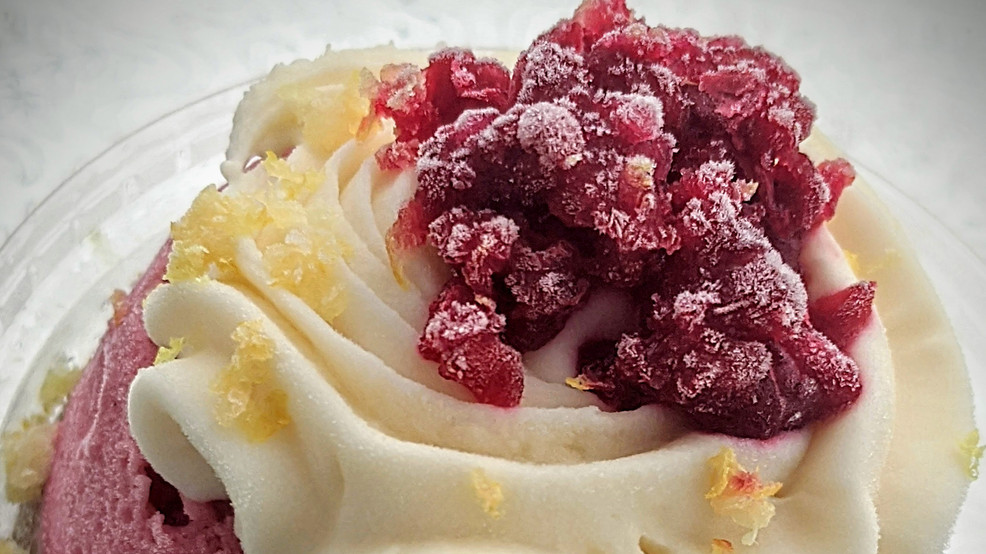 Mason's Cheesecake Co. tells a story with every bite, and it's riveting

Take everything you know about cheesecake and throw it away. But keep your expectations and excitement high because we’d like to introduce you to cheesecake reimagined, and it is oh so special. Mason’s Cheesecake Co. is a whole new level of rich, decadent dessert with fantastic flavor combinations and an entire family behind the operation. Every cheesecake has a story at Chef Mason’s operation, and we’re ready to sit down for storytime!

Settle in while Chef Mason takes us back to childhood with his Orange Creamsicle cheesecake, which he based off the vanilla ice cream and orange sherbet cups we all ate with those little wooden spoons. Or join Chef Mason by the campfire with the Rocky Road S’mores cheesecake. Or take him up on the offer to enter his aunt’s kitchen for some Banana Cream cheesecake which he modeled after her famous banana cream pie.

“I try to honor every cheesecake that I make,” Chef Mason said. “But I’m also modernizing them, bringing them a little bit into the future because I make them in a different way that isn’t done on a regular basis.”

Mason’s Cheesecakes aren’t just dusted with toppings at the end. These are infused cheesecakes. Each cake begins with a vanilla bean base, Mason’s Original flavor, inspired by classic French vanilla ice cream. He then transforms them by adding fruits, nuts, chocolate, cookies, bits of candy bars, or almost anything else you’d love to eat for dessert.

“I’m putting these ingredients in the custard because I want people to experience that surprise of a flavor combination,” Chef Mason said. “I want to capture that excitement and convey that with what I’m creating.”

While the name Mason’s Cheesecakes could lead one to believe Chef Mason runs the whole show, that’s not the case. He has a team of family members behind making his cheesecakes, selling at local farmer’s markets, and helping to create new flavors.

“I patterned that after my aunt’s banana pudding recipe,” Chef Mason said. “She makes an amazing pudding, and I wouldn’t put out my cheesecake until I got her approval.”

All of Mason’s Cheesecakes tell a story, from memories of eating ice cream as a child to enjoying his aunt’s famous desserts. While enjoying them, he hopes we’re all making new memories and stories to share.

Find Mason’s Cheesecake Co. at the Proctor Farmers Market, Point Ruston Public Market, and the Puyallup Farmers Market. You can also order online for shipping to locations in Washington, Oregon, Idaho, and California. Check their Instagram for updates on farmers markets.