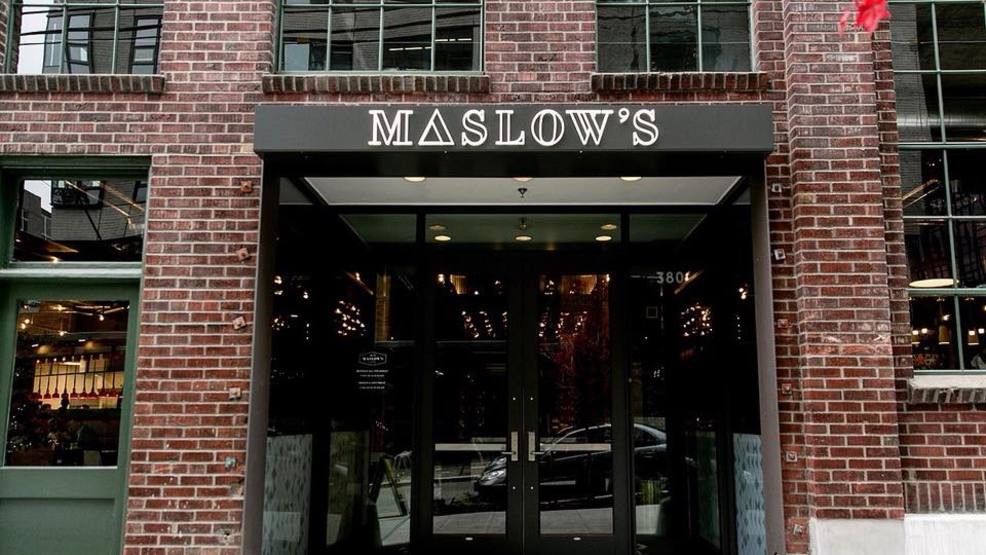 A professional kitchen is not a place for the faint of heart. It's hot and intense. A place where seconds make the difference between great food and garbage. But in this kitchen, at this restaurant, amidst the burners, saucepans and knives, they're serving up something else, hope.

There's action this morning at Maslow's by FareStart. A guest is in the kitchen, award-winning chef Thierry Rautureau. A rapt audience watches as he demos a recipe for beef bourguignon.

This isn't an ordinary cooking demo. It's part of an on-going culinary education, one that begins with the adult culinary program at FareStart Restaurant.

"We bring people in from a state of homelessness or incarceration. Then we take them and [teach] them some life skills and culinary skills," said Wayne Johnson, FareStart's Executive Corporate Chef. "From there, they're able to go into the restaurant world, get a job, then come back to this program."

Johnson helped create the apprenticeship program to Maslow's, which is designed to give graduates the tools to make a living in the restaurant industry, and the skills to become a sous chef or restaurant manager.

"When I met FareStart, I was at a point of my life where I definitely made some mistakes," said Casey Long, an apprentice at Maslow's. "I was having some serious barriers to employment. I got wind of FareStart through a career counselor, and I just jumped in head-first. I just wanted to make that transition in my life and secure a career I could really be proud of. Something I could make my own."

At the restaurant, Long and other apprentices work alongside professional cooks, and get the opportunity to learn from some of the biggest names in the Seattle food scene.

Chef Rautureau's beef bourguignon is the "Maslow's Meal" for the month of May. It's a rotating dish, conceptualized by the chef, and executed by the Maslow's team.

It's still early but the apprenticeship program, started last year in partnership with Amazon, appears to be working.

"What we've been able to calculate to this point is [the apprentices] gain about 45 - 48 percen on top of the wage when they came into the program," said Johnson.

The bigger paycheck is really just a byproduct of what's going on at Maslow's.

"You can take a group of individuals that have passion for the same thing, and the same kind of love you had when you came into the industry, and skill them up to be that next generation," he said. "I think that's golden. That's the creme de la creme."

More than anything it's about empowering people. Helping them become a finished product. Giving them a second chance.

"Programs like this take somebody in their rawest form, and at their lowest point, and build them into an amazing person," said Long. "It's kind of like the lotus flower. The lotus flower grows in dirty, muddy water, but when it pops above the surface it's a beautiful flower. So, what FareStart has meant to me is being able to rewrite my story."