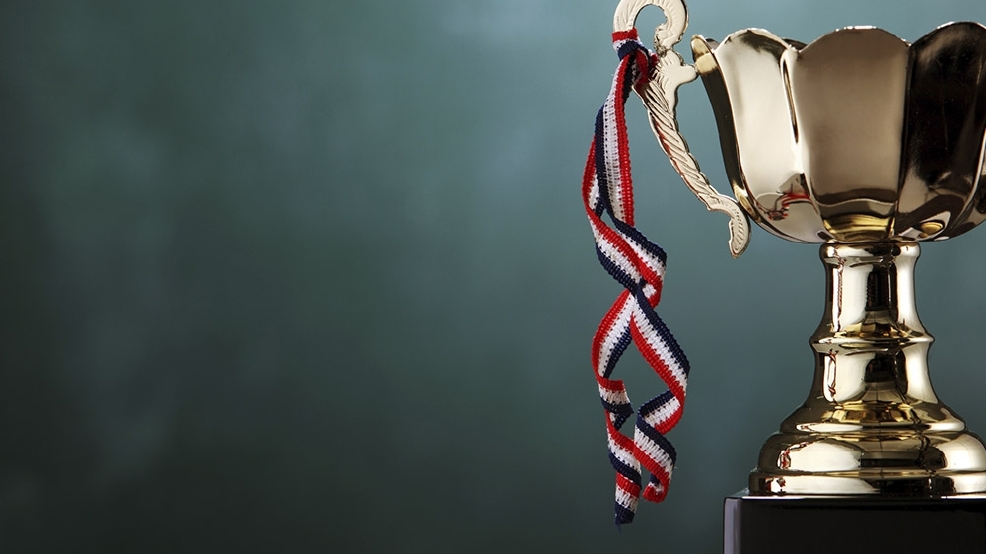 A few weeks ago, I was invited to be a participant in a wine challenge, and I was pumped to flex my wine snobby-ness and work those wine-tasting muscles. But that was before I dislocated my ring finger and tried to partake in a blind tasting event looped up on painkillers. (Image: Thinkstock)
SEE MORE

How we fared in the Seattle wine challenge

A few weeks ago, I was invited to be a participant in an event called the 'Celebrity Wine Challenge'. This wine tasting event was a harbinger to this September's Seattle Wine Awards' Gold Medal Wine Experience tasting event on September 12th. It'd be a fun event with local dignitaries blind tasting a bunch of wines. I was pumped for it as I could flex my wine snobby-ness and work those wine-tasting muscles. But that was before I dislocated my ring finger a few days before and tried to partake in a blind tasting event looped up on painkillers.


The Celebrity Wine Challenge consisted of a few dozen local dignitaries of various degrees of celebrity. I say various degrees mostly because I was included. As part of the local media people, writers, and various others all partook in some afternoon wine drinking for the event wasn't a bad way to spend a Tuesday. The Celebrity Wine Challenge was a pre-cursor event to this September 12th Seattle Wine Awards at the Seattle Waterfront Marriott. The tasting would be blind and hosted by Christopher Chan of Happy Hour Radio and proctored by folks from Structure Cellars, Brian Carter Cellars, and Array Cellars amongst others.


But as event day drew closer, I was felled by a dislocated ring finger. This required a trip to the ER, a finger splint, and a prescription to a pain reliever that I only knew about because professional athletes took it. Needless to say, this pain reliever also made me a bit loopy. And also tweaked my taste buds as I noticed I couldn't taste anything. Or articulate anything. Oh well. The show must go on.


As we made our way into the tasting room at the Seattle Waterfront Marriott with a glass of Coral Wines' Rosé in tow, we seated ourselves with 14 glasses of various white and red wines in front of us. We met our fellow 'celebrity' judges and we were on our way. As Christopher Chan mentioned to us (also the Executive Director of the Seattle Wine Awards wine tasting panel), we'd taste wines that ran the gamut from a supermarket buy to a Double Gold winners of the Seattle Wine Awards, price points from under $10 to over $50. The wines would be tasted blind, but the only tells would be the varietal or blend they were comprised of. The scoring would be divvied between a few categories on a 20-point scale. We'd have 40 minutes to taste these wines and we were off to the races.


First off, tasting a dozen wines in 40 minutes sounds like fun (sometimes it is), but it made it tricky as you're trying to analyze and breakdown what you taste. Life can be tough sometimes. But the group of fellow 'celebrities' made for a raucous time and enjoyed the tasting. Yours truly had some tricky waters to deal with as I was still feeling the effects of the morning's Vicodin. I couldn't distinguish the minutiae and layers that good wine displays, but on the bright side, I could distinguish the supermarket plonk. I could take in the aroma and visual cues, but deep diving into the notes from the mid-palate was a challenge.


All in all, I was awarded a 'Cheap Date' moniker for the afternoon, more or less the Participation award of the afternoon. But I'm looking forward to attending the Seattle Wine Awards' Gold Medal Wine Experience on Saturday September 12 to try of other wineries. I'm excited to try the rest of Structure Cellars suite. Some of the more renowned and prestigious wineries in Washington will be pouring their wares, such as Long Shadows, Avennia, and L'Ecole No. 41. Of wineries, I'm not familiar with and want to try; those include Hamilton Cellars, Watermill Winery, Left Coast Cellars, and amongst others.


In total, there will be over 150 Gold & Double Gold award-winning wines to taste, food in abundance, and all proceeds for the event benefit the West Seattle Food Bank. By then I'll be off the pain meds and can cheers, toast, and tipple to abandon.