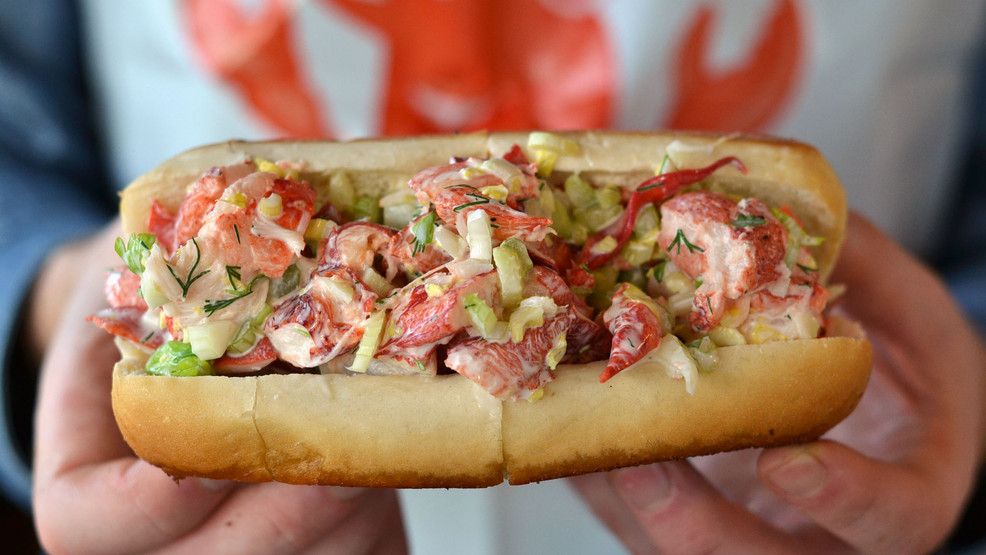 The Heigh Connects Food Group, a small local restaurant group, has launched a new series of pop-ups in Hillman City, serving up everything from duck-egg breakfast sandwiches to ube ice cream. The series is their creative response to the challenges COVID-19 has thrown at them.

The group began with Sam Choy's Poke to the Max, a food truck business that went on to open a brick and mortar location in Hillman City in 2016 and a second location in Tacoma a year later. When the pandemic hit, restaurant founder Max Heigh was forced to park the food trucks indefinitely as the office crowds they relied on began to work from home. Heigh was also forced to lay-off most of his staff.

"In the very beginning [it was] really tough. Third-party platforms kept us afloat, but they took a huge chunk, so we barely broke even," said Heigh. As it became clear that the pandemic would stretch on, he switched gears.

With chef Scott Lutey, Heigh came up with a pop-up series that put the food trucks to use in South Seattle neighborhoods. The food was inspired by both chef Lutey’s background in Japanese cuisine and his upbringing in Hawaii, as well as the restaurant group's majority Southeast Asian and Pacific Island heritage. Their main goal for the pop-ups was reemploying staff.

"I wanted to do more for them, to try to give the team more opportunity and hours," Heigh said.

The first pop-up they launched was Ramen Ramen. While Hillman City has plenty of delicious restaurant options, ramen wasn't among them - and as the fall approached it seemed perfect for the rainy weather. Their take on ramen includes black truffle and crab, as well as a shrimp tempura ramen. The pop-up will run through the winter, Tuesday-Sunday out of a truck beside their location in Hillman City.

The other rotating pop-ups in the series include Eggs Isle, a breakfast concept which uses local ingredients to create deluxe breakfast sandwiches, and Pacific Wings, a twist on classic chicken wings with flavors like caramel fish sauce and orange chicken. For the brave, there is the "reaper" wing, Seattle's hottest wing served in a wood casket with gloves and a waiver.

Operating further down Rainier Ave. on the Stone House Cafe property, is their Laina's ice cream pop-up where they sell small-batch handcrafted ice cream Friday through Sunday. Flavors rotate but include options like their coconut milk-based ube flavor.

Their next pop-up will take place 1/22-1/24 and is called Sea Sandwich. The concept reinvents East Coast favorites like the lobster roll and New England-style clam chowder. Even the sides are worth a visit, especially the lobster tots, which are tater tots piled high with lobster in a herb mayo dressing.

The group has more ideas and pop-ups still to come, but from what we have already seen, they are bound to be delicious, so keep an eye out.