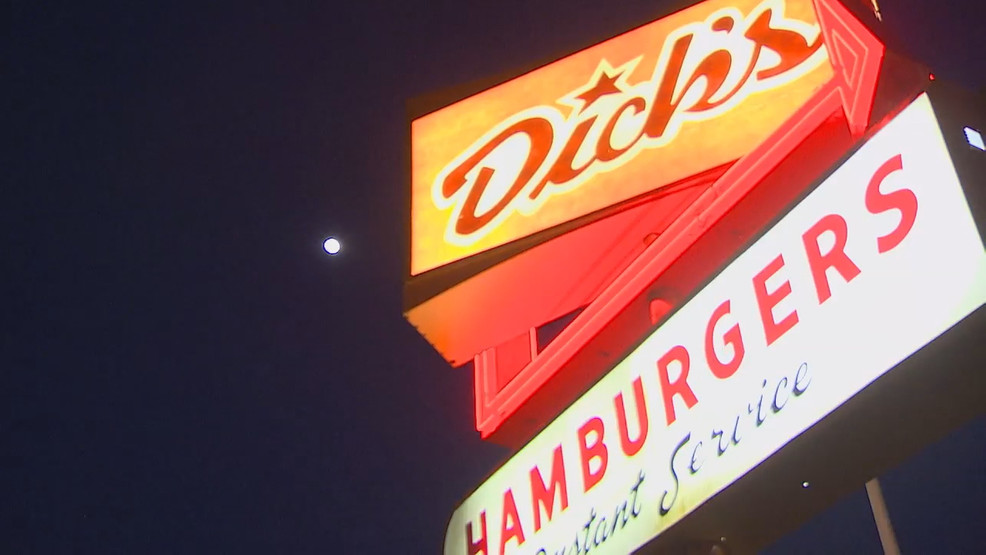 The burger joint's Broadway site has been closed since Dec. 13 for a remodel. This is the first remodel for the Capitol Hill location since it was first built in 1954.

Last November, Dick's said the outside would remain the same after the remodel but they would get new plumbing, electrical, built-in coolers and more.

In late April, Dick's announced its ninth location was coming "sometime in 2023" in Federal Way.