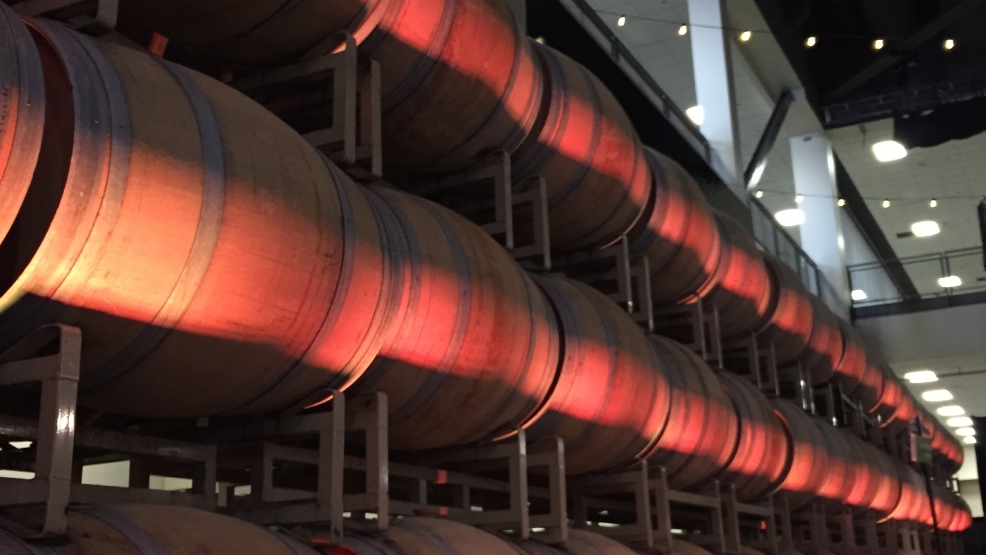 Couldn't make Taste WA? We have you covered


As I prepared for this year's Taste, I looked back on past game plans on how best to attack the event and checked with Seattle-area wine people on what wineries to have on my radar. After spending time looking over this year's program guide, I went into this Saturday's tasting with my notebook, my taste buds, and my random thoughts.


This is a great event for wine drinkers. Yeah, it's a bit crowded (but moving it to two-days helped with crowds), but there isn't a better event to taste Washington wine. And it only scratches the surface out of all of the wineries that call our state home.