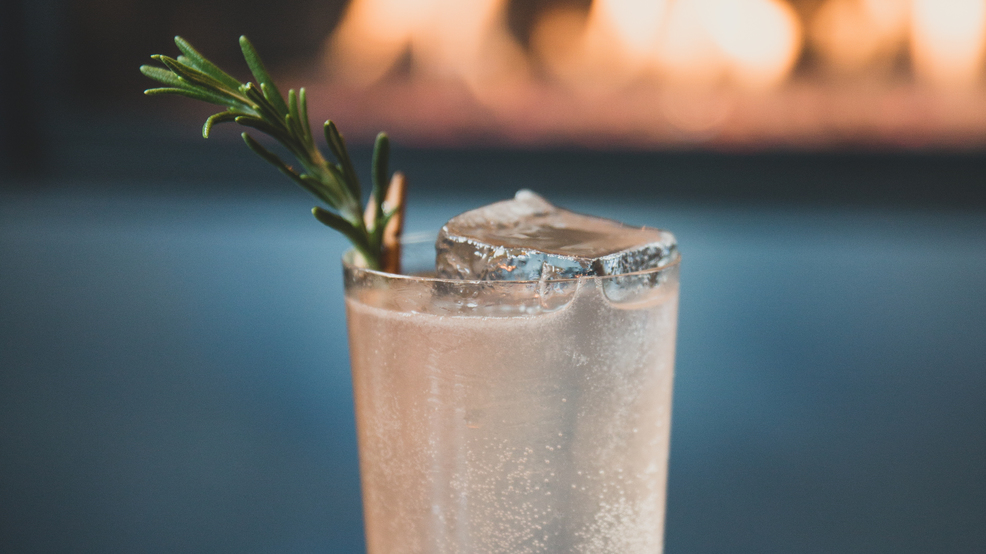 Cocktail of the Week: 'Her Day' from Thompson Seattle

Sure, a glass of wine or a beer is a nice way to unwind – but every now and then you deserve a happy hour that’s a little more...hmmm. What’s the word? Refined! Each week we'll share a cocktail recipe from local bartenders and mixologists, just in time for Happy Hour. Enjoy, and please drink responsibly ??

Thompson Hotel properties have launched a limited-time cocktail program called "Ladies First", timed for Women's History Month (and not to mention the 100th anniversary of the ratification of the 19th Amendment) and to honor former First Ladies who helped lay the foundation for generations to come. Each property created their own, and Thompson Seattle's is called "Her Day" and honors Eleanor Roosevelt.

Six days a week for a quarter century, Eleanor Roosevelt sat down to write “My Day,” her syndicated newspaper column. Frequently, she wrote it from the comfort of the Seattle Post-Intelligencer offices, where her daughter Anna was the women’s page editor. In her column, Roosevelt described her travels, whether to girls’ schools in D.C. or to wartime Europe, detailing how Americans could contribute to one another’s wellbeing. Reaching millions daily, “My Day” kept Roosevelt in the public eye long after her husband’s term was over.

Her Day will be available for $16 at Conversation, Thompson Seattle's restaurant through March 31st - or you can make it at home yourself!

HOW TO MAKE IT